The EOS 60D was introduced in 2010, and three years later, Canon is launching the much awaited upgrade to the camera, the EOS 70D. 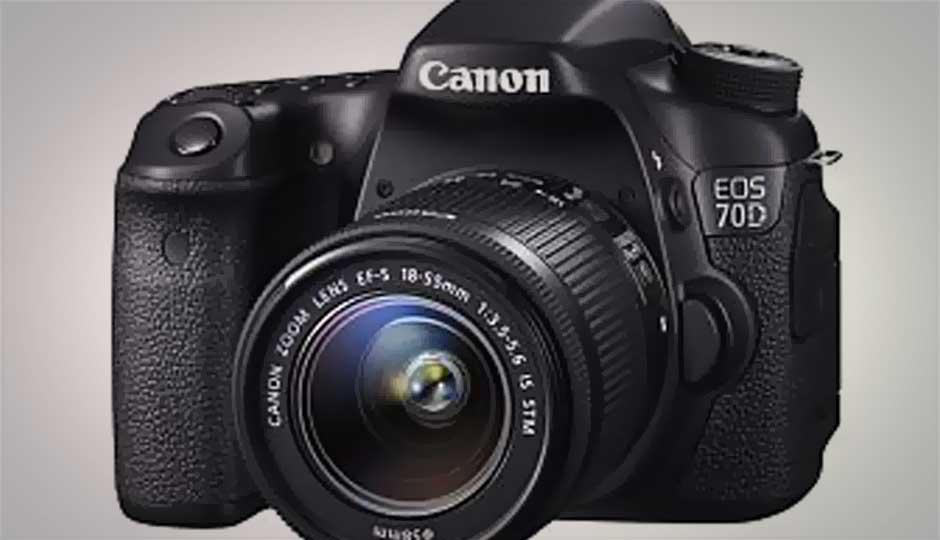 Canon has officially unveiled the Canon EOS 70D, just like we had reported yesterday. With the official announcement being made, we now know the official specs of the camera and along with that, just what is so special about it. The EOS 70D is said to be a game-changer as far as focusing goes, something that Canon had said about the EOS 6D as well, but for a whole different reason.

The EOS 70D is a logical update to the EOS 60D and packs a specification set that actually makes it look like a very lucrative upgrade. For starters, it has a completely redesigned 20.2 megapixel sensor. Then there’s the Digic5 image processor straight out of the 5D MarkIII. In comparison, the 60D has an 18 megapixel sensor and a Digic 4 chip. The Digic 4 processor was introduced in 2007, six years ago, with the Canon EOS 40D. The camera also brings together the articulated touchscreen LCD of the EOS 700D to the form factor and robustness of the EOS 7D. Yup, that’s right, Canon’s also tossed in some decent weather sealing, so you shouldn’t be too worried about an accidental spill or something.

What truly is revolutionary about this camera though is the Dual Pixel CMOS AF sensor, which splits every single pixel into two photodiodes for on-chip phase detection, promising vastly improved autofocus performance in live view and movie mode. The way Canon explains it, it would seem that LiveView has come of age. Conventional Phase Detect focusing requires that one half of each pair of pixels be masked out so as to capture the light coming from the left and right of the microlens. This meant that two pixels were effectively only collecting data worth one pixel, which explains why LiveView has been mostly useless in low light.

However, the new Dual Pixel CMOS AF Sensor places two individual photodiodes under every pixel, eliminating the need to mask out pixels. These photodiodes serve the purpose of “left and right” lenses, gathering the full light falling on them. This results is a straight doubling in performance, at least theoretically. This new phase detect AF system covers 80% of the horizontal and vertical area of the frame, with the edges being left out for technical reasons.

What the Dual Pixel CMOS AF sensor will really help in is bringing LiveView AF at par with the focusing when using the viewfinder. But most importantly, people who shoot movies using LiveView will benefit significantly from the new AF system as it will help them not only acquire focus, but also track their subject with incredible smoothness, or so at least Canon claims.

In other specifications, the EOS 70D is slightly smaller than the 60D and is made up mostly of plastic/polycarbonate, unlike the EOS 7D, which is made of magnesium alloy. It can also shoot off 7 frames per second, but what will be interesting is if it can maintain this frame rate in LiveView while using AF tracking. 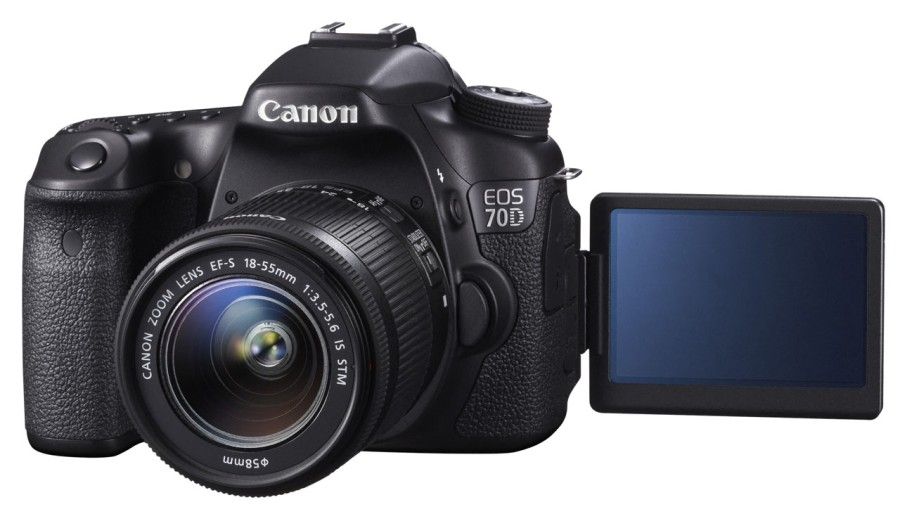