Canon unveils 12 new cameras, has something for everyone

Canon has unveiled a dozen new cameras for the Indian market, covering every price point and skill level. 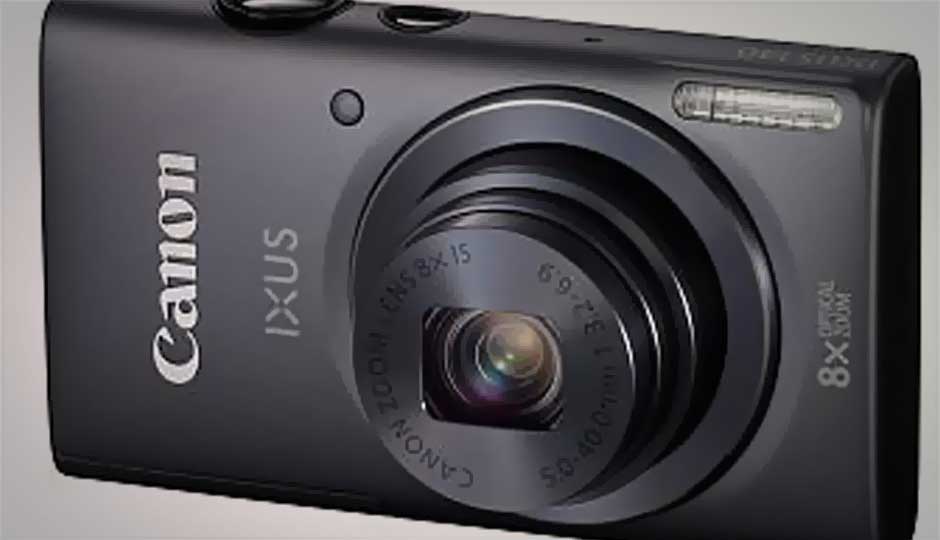 Canon unveils 12 new cameras, has something for everyone

Following the mammoth launch of 17 cameras by Nikon, Canon too has gone ahead and unveiled 12 new models for this year’s lineup. While most of these are in the point and shoot category, there is also 1 DSLR and 2 Cinema Cameras. The focus of the new line-up clearly seems to be the trend of Wi-Fi enabled cameras, as most of the new cameras ship with the feature on board.

Amongst the many cameras launched, the PowerShot N was a notable addition. The camera was announced earlier this year at CES and has finally been released for the Indian masses. It features a very unique form-factor, a square design with a flip out screen at the back. The lens up from also has a very different design, with a built in zoom ring and another ring closer to the body that acts as the shutter button. The camera also packs a 12 megapixel BSI sensor, 8x optical zoom and a full touch interface on the back. The camera has been made available for Rs. 20,995

The other notable cameras that made the launch lineup are the EOS 1Dc and EOS C100, Canon’s two cameras under the Cinema Line. The EOS 1DC is a camera aimed at serious film makers, with its ability to record 4K video thanks to an 18 megapixel sensor that can also record FullHD (1080p) at 60p for anyone who might be a slo-mo aficionado. The 1DC comes with a standard EF mount, meaning all existing EF lenses from Canon are compatible with the camera and all the footage recorded gets shipped off to the CF card slots. That’s right, no proprietary memory card slots, which is great. What’s not so great is the Rs. 9, 00,000 price tag on the EOS 1DC.

The EOS C100 is another video-centric camera, which replaces the common DIGIC 5 image processors in favor of Canon’s for-video DIGIC DV III Processor chip. The EOS C100 sports the Super 35mm Canon CMOS Sensor and Canon DIGIC DV III Image Processor of the C300 and records at 24Mbps using an AVCHD codec for easy integration in existing production workflows. Once again, the C100 too comes with an EF mount, allowing you to use any of the 60 high quality glass from the Canon lineup on this camera. The C100 is set to retail at Rs. 5,00,000

Canon also clubbed the launch of the 6D, 700D and 100D DSLRs into this one event. The 6D has been in the market for over 5 months now, so a launch at this stage sort of confuses us. The EOS 700D and 100D on the other hand were just announced by Canon Inc. so seeing them make their way to the Indian market is a great thing. The Canon EOS 700D I the upgrade to the 650D, and comes with almost identical specs. It has got the same 18 megapixel hybrid CMOS sensor, a 9 point AF system with all cross type focus points and 63 zone iFCL metering. The Canon 100D shares the same specs as well, expect for the fact that only the central AF point on the smaller camera is cross-type. The Canon 100D also happens to be the world’s smallest DSLR. The Canon 700D can be had for Rs. 53,995 for the body-only option and the 100D will cost Rs. 48,995.