An article describing the pre-release announcement of Canon's compact digital cameras and the DSLR EOS 60D at the Photofair 2011. 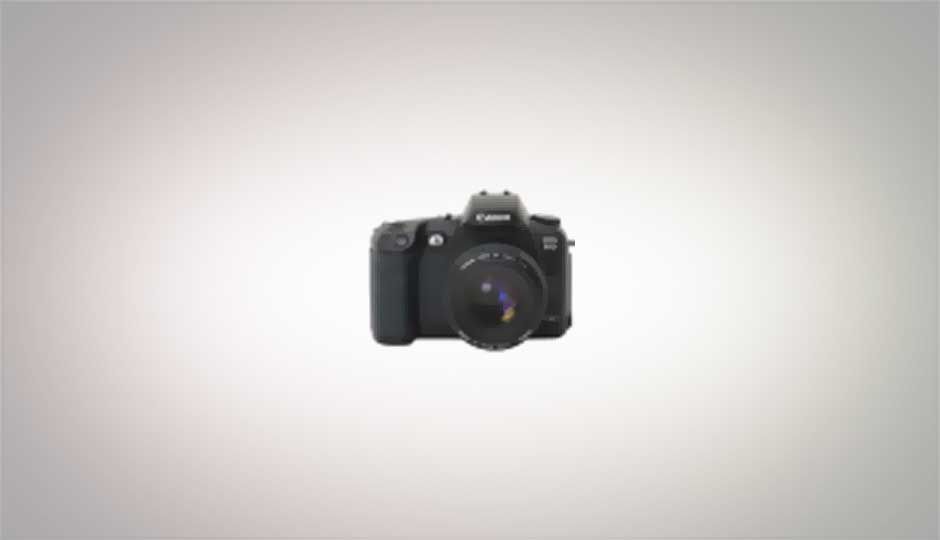 Canon's CES 2011 seems to be in sync with the Photofair 2011, contributing to the grand pre-release announcement of PowerShot octet in unison. While the CES 2011 saw some surprises up its sleeve, the Photofair 2011 (ongoing at Pragati Maidan, Delhi) does not seem far behind in this mad race for the market share. Canon has made it doubly sure, by offering some innovative and technologically advanced features at the Photofair 2011; such as the HS system (Hyper-sensitivity sensor) and the Digic 4 image processor for that super-fine image clarity & low sensor noise. Let's take a sneak peek at some of the interesting compact digital cameras that were unveiled on this occasion. 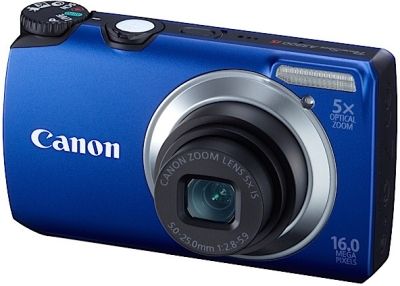 [RELATED_ARTICLE]The PowerShot A1200 inherits the hardware specifications from its elder sibling the A2200, with the exception of dropping the sensor to 12.1 megapixel and removing the discrete mode that acts as a silencer to shoot more quietly. It also includes a tiny optical view finder for the geeks. Moving up the hierarchy, the $139 A2200 dazzles with the creative filters, 720p HD video, and discrete mode along with a 14 megapixel sensor, 4x optical zoom, and a 2.7-inch LCD. Finally, the big brother - $179 A3300 IS outsmarts its siblings with a 16 megapixel sensor, 720p HD video, 5x optical zoom, a 3-inch LCD, an array of creative filters including "toy camera" & monochrome, and the discrete mode.

Well, if you were wondering about the odd Mr. X, we are talking about the muscular flagship camcorder - the VIXIA HF G10 making headlines with the HD CMOS sensor and manual focus. Its key specifications include: approximately 2 Megapixel (i.e. 1920 x 1080 resolution) HD CMOS sensor, a 10x optical zoom, manual focus ring, 3.5-inch touchscreen LCD, 32GB internal memory, dual SDXC slots, cinema filters. It is expected to hit the stands at a steep price of $1499 in March 2011.

Check out the new Canon models introduced at Photofair 2011, on the next page.

Canon's Photofair 2011 revealed the second PowerShot quartet - PowerShot G12, PowerShot S95, Powershot SX130 IS, PowerShot SX30 IS and the three musketeers - IXUS 300 HS, IXUS 1000 HS & the big brother - EOS 60D. It is good to note that, apart from EOS 60D being a DSLR, all the other new models revealed at the fair were compact digital cameras.