The Canon EOS R5 is still in development, but Canon says that it will be capable of shooting 8K RAW video in-camera 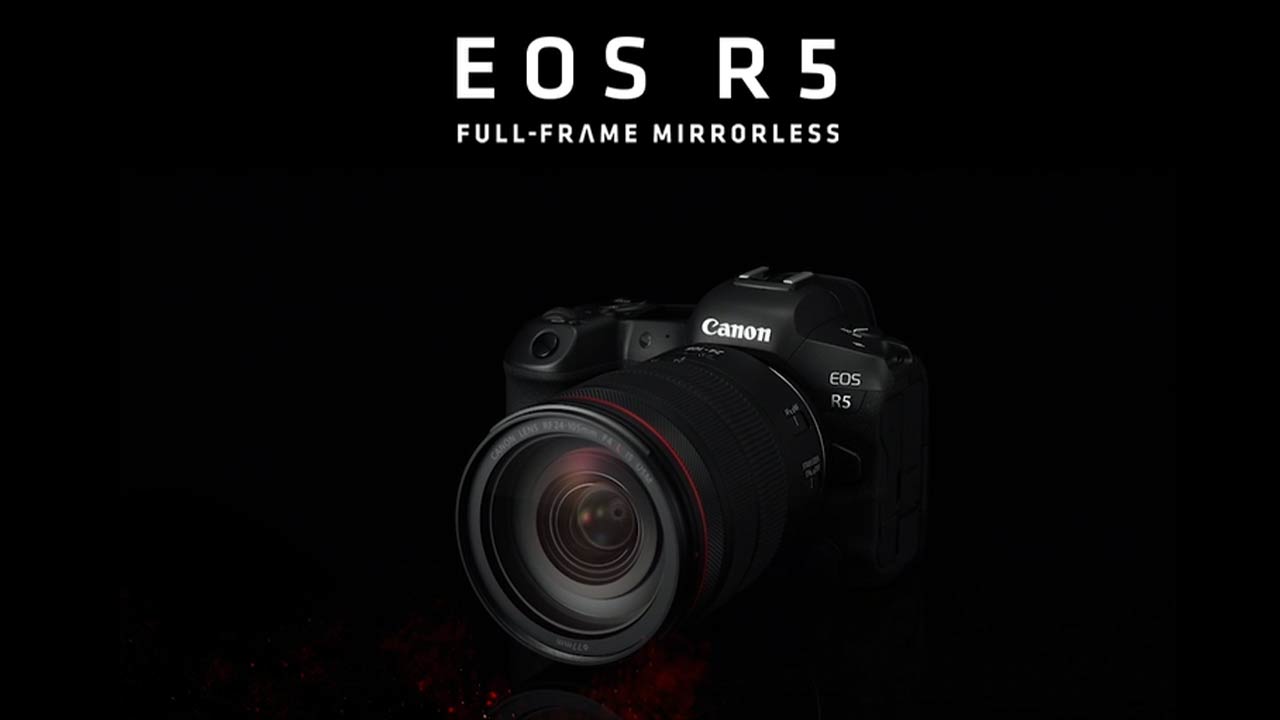 Canon had officially announced the development of the much rumoured Canon EOS R(₹ 136990 at flipkart)5 back in February. The company has kept quiet since then about its cameras, but today, we finally get more official information about the EOS R5 and it is shaping up to be one impressive camera.

Canon has officially announced that Canon EOS R5 will sport in-body image stabilization, addressing one of the biggest criticisms of the EOS R and EOS RP. However, what’s bound to grab more eye-balls is the fact that the EOS R5 will be capable of recording 8K video. While that by itself is a major feat, the deal gets a lot sweeter. The EOS R5 will be able to shoot 8K video in-camera. If that wasn’t enough, you will also be able to capture 8K RAW video in-camera.

The fact that Canon has committed to in-camera video recording is extremely commendable. It all started with the Canon 1DX MarkIII which brought 5.5K RAW video recording, all in-camera. This allows film-makers to do away external recorders, which come with their own hassles. Besides offering internal 8K RAW recording, the EOS R5 is also going to be capable of shooting 4K at 120fps. As for colour spaces, you get 10-bit YCbCr 4:2:2 colour, for all resolutions and of course, supporting internal recording.

Besides the above, there really is no more information available around the EOS R5. Canon has been rather silent about the timeline of release for the camera. While we wait for Canon to officially launch the now confirmed EOS R6 and the still rumoured EOS R6, what we’re getting in the meantime is Canon augmenting its RF-mount lens portfolio. Since the introduction of the EOS R system, Canon has launched 10 high-quality lenses for the RF mount, including a 28-70mm f/2.0L USM lens.