It is a sad day for many Canon users in the nation, as Canon India has officially hiked the prices on all their lenses by a considerable 20-30 percent. 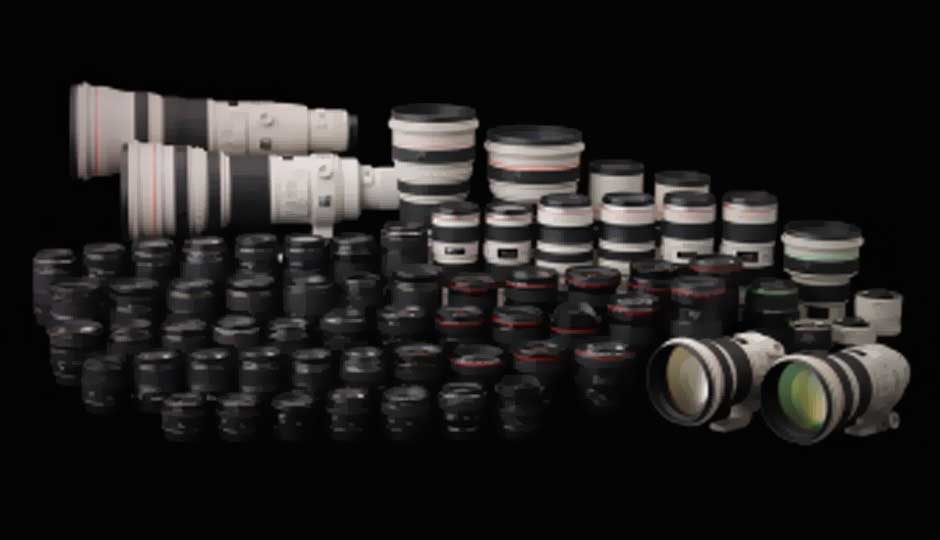 It is a sad day for many Canon users in the nation, as Canon India has officially hiked the prices on all their lenses by a considerable 20-30 percent.

The price hike is thankfully only limited to the lenses (so far), but affects almost every lens in the Canon portfolio. While the hike might not seem that significant for some lenses, the price of many seems like a steep rise. For example, the Canon 85mm f/1.8 lens was priced at an MRP of INR 24,995 prior to the hike and now, the same lens is pegged at INR 32,995, making the hike in price a whopping 32%. It is interesting to note that the same 85mm f1/.8 lens retails for $379 in the U.S. and factoring in the current dollar rate of roughly 1USD = INR 57, the lens still costs INR 21,660, less than the pre-hike price of the lens. However, if one was to order lenses from the U.S., there is always the problem of Canon USA’s warranty not being honoured by Canon India.

The dealers around the country have been selling lenses at the new prices for almost a week, dishing out shock to many customers at the raised prices. We haven’t heard any news of price hikes from Nikon so far, but the possibility of the rival camp also hiking prices always exist, or on the flip side, Nikon could capitalize on the now lower prices for most lenses compared to Canon and expand their market share.

Whatever the reason for the price hike, there has lately been a trend In Canon Inc to price their products rather exuberantly. It started with the Canon EOS 1Dx getting a price tag that was much closer to that of the 1Ds Mark III than the 1D Mark IV, followed by the Canon 5D Mark III which was priced about $800 more than the Mark II counterpart. While Canon has been increasing the prices on their flagship products, Nikon has been taking into consideration the purchasing power of the common people and pricing their products quite competitively.

What this eventually means is that it will become slightly harder for the “on-a-budget” photographer to buy equipment, especially if they are gunning for the higher end L-series lenses.