These Canon flagship G-Series cameras include 1-type stacked CMOS sensor, high-speed shooting of 30fps and it can capture 4K videos without crop. 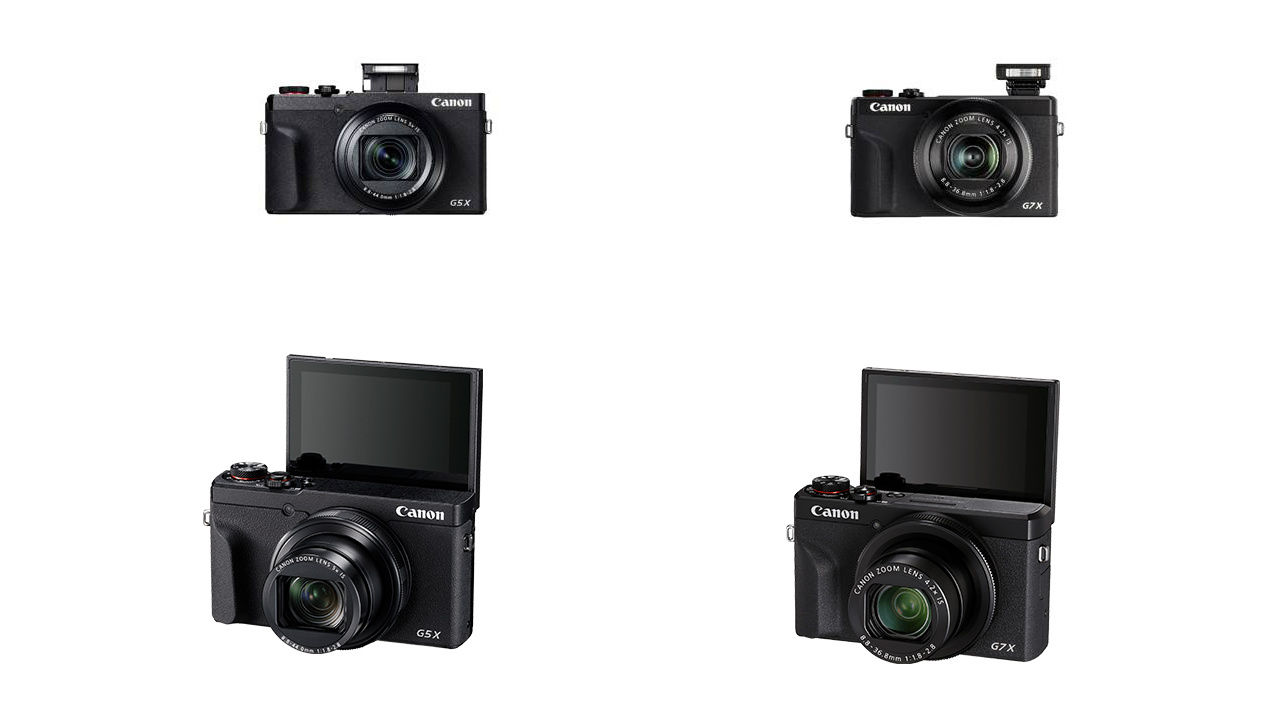 “In recent times, photography as an art of expression has gained a lot of traction among users. As one of the enablers in the imaging world, we consider it our responsibility to fuel the creative aspirations of customers. Our PowerShot G series offers powerful imagery and advanced technology in a premium, yet compact form factor. We are delighted to announce the new entrants to the G-Series line-up, equipped with new user-friendly functionalities. The new cameras offer large sensors, high quality optics that will help further our endeavour of fostering the photography culture in India,” Kazutada Kobayashi, President & CEO, Canon India, said in a statement.

“The PowerShot G5 X Mark II features a unique pop-up electronic view-finder (EVF), which is a first in this series, making it even more compact. The G7 X Mark III on the other hand, features a 'live streaming' function that allows streaming of live video content to YouTube - a great tool for vloggers. With both these cameras, we want users to expand their existing capabilities gaining an enhanced creative edge,” Eddie Udagawa, Vice President, Consumer Imaging and Information Centre, Canon India, added.

As mentioned, both cameras are powered by Canon’s DIGIC 8 processor. With the 1-type stacked CMOS sensor, users can get an ISO range of up to 25,600. The cameras let users capture 4K movies without crop, and the 4K footage is recorded in motion JPEG. The cameras allows for frame grabs, that is, users can review footage and at any given point, extract a moment from the video and save it as a high-quality 8MP JPEG on the camera.

The PowerShot G7 X Mark III is equipped with a livestreaming function, which supports video streaming from the camera to YouTube (Canon Image Gateway is required). The cameras are equipped with tilting LCD and they can be paired with Canon Tripod Grip HG-100TBR, which comes with a Bluetooth wireless remote controller (BR-E1), for zoom operations. Users can use the Canon Camera Connect app to send images from the camera directly to a smartphone while simultaneously shooting.

There is a pre-shoot setting that will start shooting at 0.5 seconds before even pressing the shutter release button. The photographs can be taken at a speed of 30 shots per second in RAW burst mode (and 20fps in jpeg). Both the cameras include a panoramic mode, which can be activated by a push of a button. Like its predecessor, the PowerShot G5 X Mark II features a 2.36 million-dot EVF.