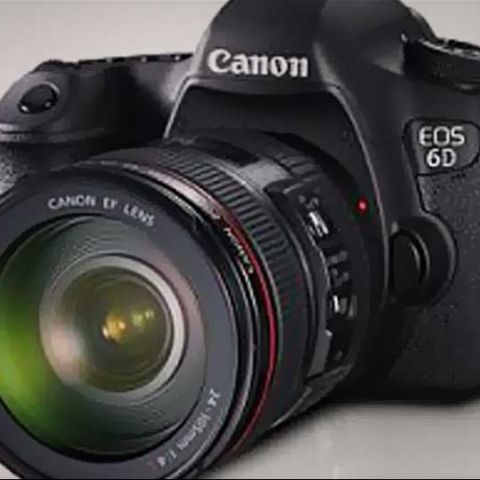 Canon has released the Canon EOS 6D, its lightest full-frame camera, into the Indian market. The camera is Canon’s third full-frame variant, the first two being the Canon EOS 1Dx for the serious professional and the 5D Mark III designed to appease a larger audience.

The Canon EOS 6D is the lightest DSLR to roll off the assembly lines, featuring a magnesium and polycarbonate shell which sits on an aluminium alloy chassis. What this means is that the bullet-proof feeling the Canon 5D Mark III and the 7D (and even the 1D cameras) have had up until now thanks to a full magnesium alloy construction is not present on the 6D. However, that doesn’t take away from the fact that the camera is still built solidly.

Along with the 20 megapixel full-frame sensor, there is also the Digic 5 image processor, which together allow the camera to range the ISO from ISO 100-25600 along with being able to shoot at 4.5 frames per second. There is also an 11 point auto focus system which provide a wider coverage of the frame, with the center focus point tuned to a sensitivity of -3EV, making the AF system in the 6D the most sensitive to low light.

The 6D is also the first full frame camera to feature built-in Wi-Fi and GPS receiver that sits where the pop-up flash would. The downside to this is that the top plate of the 6D is plastic (in order to let the Wi-Fi and GPS signals go through), making the top not as solid as the rest of the body.

The final change to the 6D comes with respect to video, where the 4GB file size limit has been lifted, though the time limit on recording (29 minutes, 59 seconds) still remains. What’s also changed is memory management, with Canon swapping out the standard Compact Flash slot for an SD Card slot. 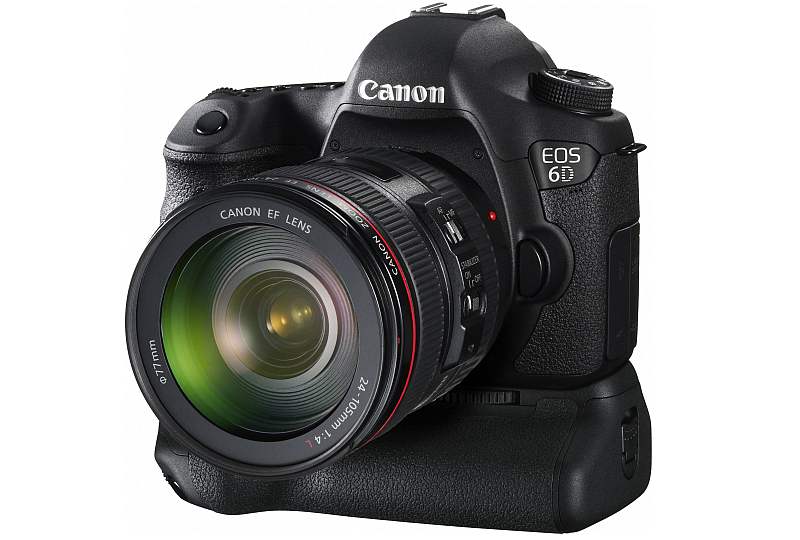