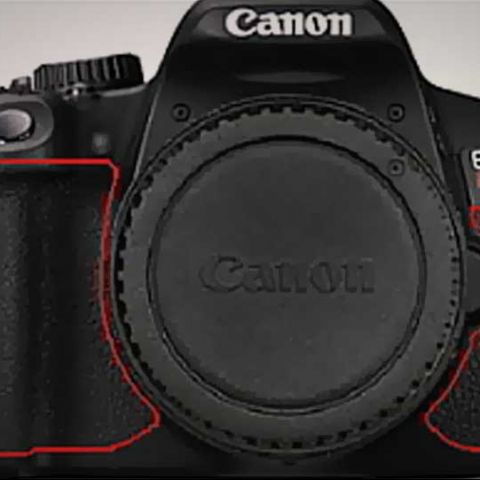 Just a few days after launch, the Canon EOS 650D already has an advisory being issued against its name by Canon. According to the camera giant, the rubber hand grip on both sides of the camera could cause allergic reactions for some users.

Canon has isolated the issue to EOS 650D cameras that were manufactured between May 31 and Jun 15, with the sixth digit of the serial number being “1”.

It is unlikely that any of the India batch will include the affected cameras, but in case you do happen to have one of the unfortunate units, we advise you take the camera in to your local Canon service center.