Canon may have another mirrorless camera set to release soon, called the EOS R6 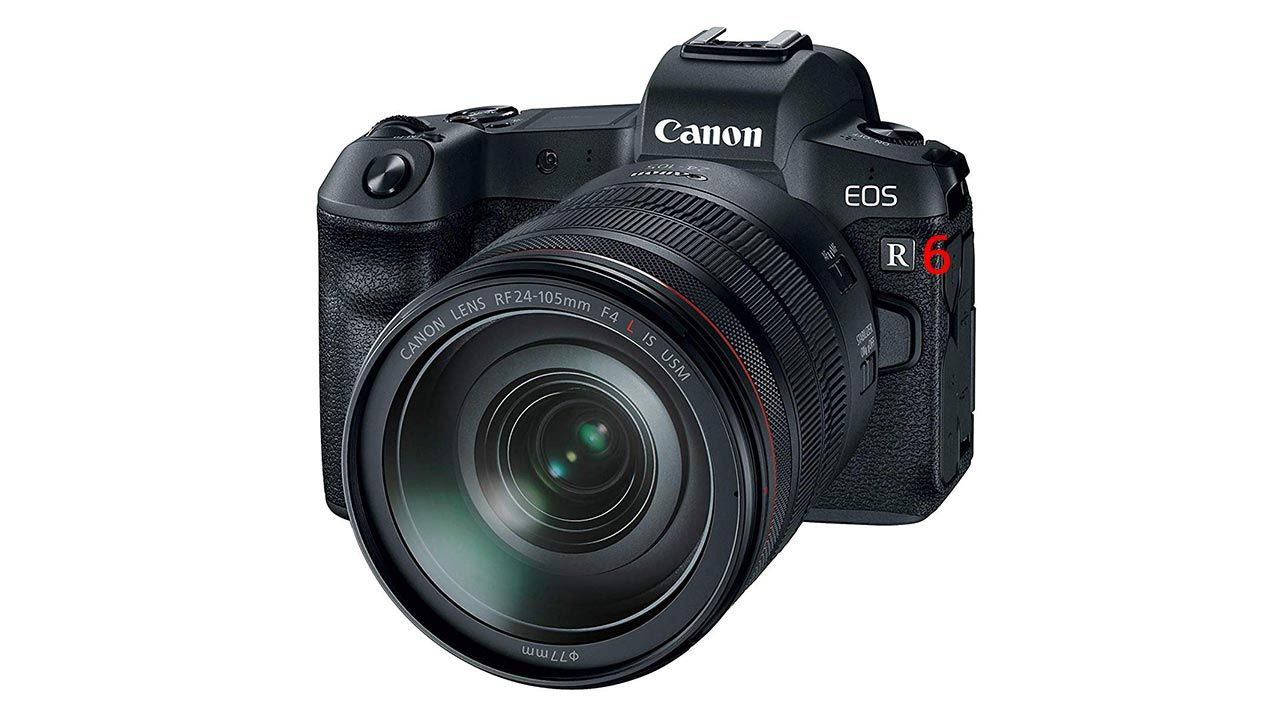 Canon has been making a lot of noise in the mirrorless space, with two cameras in the market, and the EOS R5 having been announced. Canon, it seems is refusing to let up the pressure its putting on the competition, as information around the EOS R6 has just leaked. If the rumours are true, but launch time, the EOS R6 would be the fourth full-frame mirrorless camera Canon would have in the market. Nikon, in comparison, only has two at the moment and Sony has six.

The leaked specifications paint a very interesting picture of the EOS R6. The camera is rumoured to sport a 20-megapixel full-frame sensor along with in-body image stabilization. Other notable features might include video recording in 4K at 60fps while 120fps would be limited to fullHD recording. The burst mode on the EOS R6 is expected to be 12fps while using the mechanical shutter and 20fps when using the electronic shutter. The camera is also expected to sport dual SD card slots.

It's interesting to see the leaks of the EOS R6 surface so quickly, given that the company just announced the EOS R5. The announcement of the R5 was also preceded by numerous leaks. It would appear that Canon is positioning the EOS R5 and the EOS R6 as the mirrorless counterparts to the 5D and 6D series of full-frame DSLRs. Canon had officially confirmed that the EOS R5 will be able to shoot 8K video at 30fps using the entire width of the sensor. Besides that, the company says its Dual Pixel AF will work as advertised while shooting in 8K.

The mirrorless segment has finally started to pick up significant steam with Canon and Nikon also jumping into the foray. This brings all the major camera manufacturers into the mirrorless fold. Canon, besides launching more mirrorless cameras, is also focused on releasing RF mount lenses. The company already has 11, very high-quality lenses available, which between them cover the entire focal length that most photographers would ever care to use, that is, everything from 15mm to 200mm. Just like on the EF lens lineup, Canon will maintain an L-series and a non-L series portfolio for the RF mount lenses.