Canon has officially announced the EOS 6D, the third full frame camera from the Japanese camera giant. The last few days have seen postulation of what the specs will be and Canon has put them all to rest. 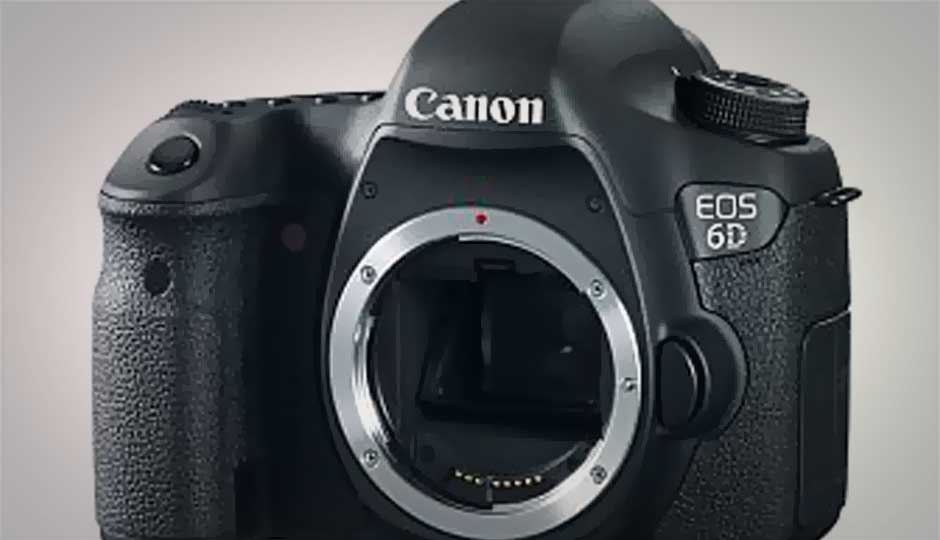 The rumour mill can be a wondrous thing. Many years ago, before the 7D was announced, rumour had it that Canon was going to announce a “6D”. What we got then was a crop sensor 7D, but the name has been around for years, cropping up every now and then around major events like CES.

The mills can finally stop turning now, as Canon has officially announced the EOS 6D, the third full frame camera from the Japanese camera giant. The last few days have seen postulation of what the specs will be and Canon has put them all to rest.

The Canon EOS 6D features a newly designed 20 megapixel full frame sensor which is complimented with a Digic 5 image processor. This is the same processing beast found in the 5D MarkIII and the 1Dx. The AF system comprises of just 11 AF points, with one (central) point being cross type, with a sensitivity of up to -3EV. The viewfinder offers only a 97% coverage area, lower than that of the 5D MarkII (98%) and the 5D MarkIII (100%). The EOS 6D offers an ISO sensitivity range of ISO 100 – 25,600 which is expandable to 50 – 102,400.

New additions to the feature set of the 6D are the built-in Wi-Fi and GPS. The Wi-Fi capabilities allow the photos to be either transferred to external storage or uploaded directly to social networking sites. Videos can be uploaded directly to Youtube as well. The built-in GPS will allow tagging of photos for location data, allowing the photographer to keep track of where each image was shot.

The rear LCD is a 3-inch Clear View LCD screen with a 1.04 million dot resolution. No tilt-swivel or touchscreen functionality though, as many were expecting. The entire gamut of features is packed into what Canon is calling their lightest and most compact full frame DSLR ever, weighing in at 770 grams and 144.5 x 110.5 x 71.2mm. The camera has a part magnesium alloy construction with dust and drip resistant seals. The BG-E13, a new grip has been specially designed for the 6D, takes the LP-E6 batteries. Perhaps the one feature that would appeal to all photographers is the ability to swap out the default focusing screen and replace it with one that would allow better manual focus with third party lenses such as Zeiss.

It’s hard to clearly identify which slot the 6D fits in. It doesn’t seem like a replacement for the 7D, given its lack of regular and cross type focus points. We can’t help but feel that the 6D is in many ways, a rebranded 5D MarkII, with a bit of fluff added to it. Obviously, we are just looking at the specifications on paper. The performance of the camera in the real world will eventually decide its place in the product hierarchy and whether it justifies the $2099 (body only) price and $2899 for the 24-105mm f/4 L IS kit.

There is no word yet on India price and availability.