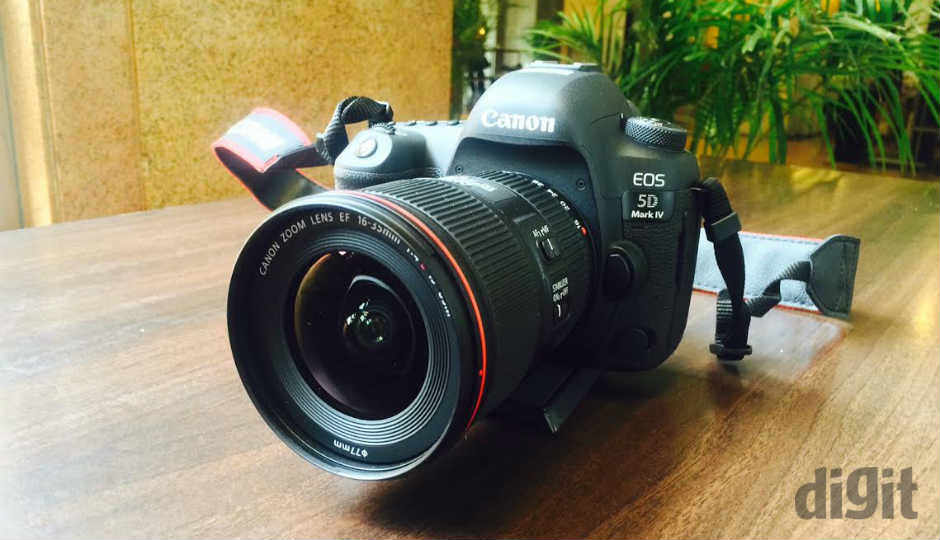 Canon has launched its newest DSLR, the EOS 5D Mark IV in India. The camera sports a 30.4MP Full Frame sensor CMOS Sensor and supports Dual Pixel Raw (DPRAW) format and 4K frame-grabs. The camera offers ISO speeds ranging from 100 to 32000, and can be expanded to 102400. The company notes that the camera is equipped with a DIGIC 6+ image processor and an enhanced noise processing algorithm, which is suited for shooting in low-light. The Canon EOS 5D Mark IV also features Wi-Fi and NFC connectivity that will allow users to transfer images and videos to external devices via the camera app or upload them directly to social media. There is a built-in GPS which will allow the camera to record location data  of images into EXIF data. Canon notes that the EOS 5D Mark IV is designed for dust and water resistance with sealing material at all of its join areas such as the shutter release button, and lens mount. 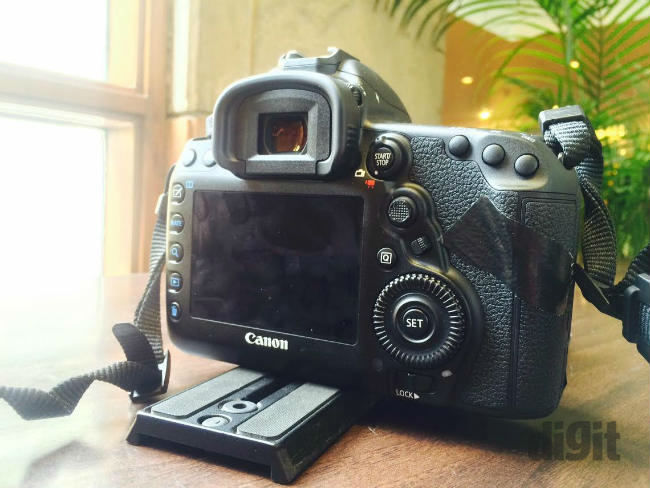 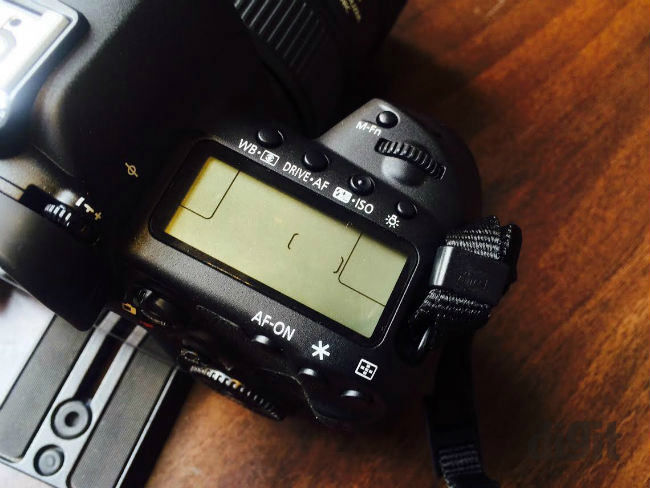