Images captured by the newly-developed sensor could single out the lettering on the side of an airplane flying 18km away from shooting point, says Canon 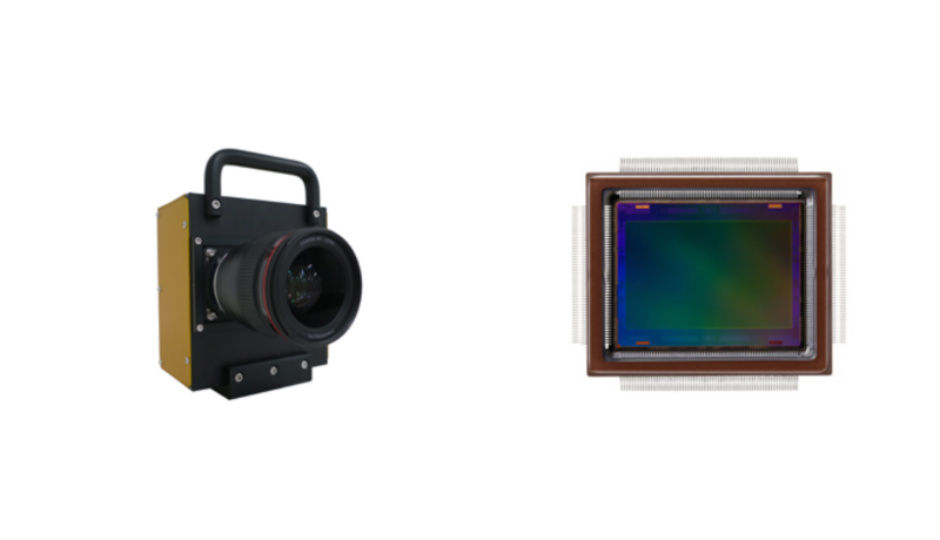 A sensor's megapixel count is not an all-defining factor, when it comes to photography. A camera's sensor prowess, apart from determining photograph resolution, defines a camera's competence by far. Keeping that in mind, Canon has developed an APS-H-size (approx. 29.2 x 20.2 mm) CMOS sensor, that can incorporate approximately 250 million pixels (translating to 19580x12600 pixels on a photograph), the "world's highest number of pixels for a CMOS sensor smaller than the size of a 35mm full-frame sensor."

To give a glimpse of what the camera can do, Canon said that it was able to “capture images enabling the distinguishing of lettering on the side of an airplane flying at a distance of approximately 18 km from the shooting location”. Sounds impressive!

Canon goes on to explain that with CMOS sensors, increases in pixel count result in increased signal volume, which can cause problems such as signal delays, discrepancies in timing and sensor noise. The new Canon-developed CMOS sensor, however, despite its exceptionally-high pixel count, achieves an ultra-high signal readout speed of 1.25 billion pixels per second, made possible through advancements as circuit miniaturization and enhanced signal-processing technology. Accordingly, the sensor enables capture of ultra-high resolution videos at a speed of five frames per second. Additionally, despite the exceptionally high pixel count, Canon applied its sensor technologies cultivated over many years to realize an architecture adapted for miniaturized pixels, that delivers high sensitivity-low noise imaging performance.

Canon claims that the video footage captured by the camera equipped with the 250-megapixel CMOS sensor achieved a resolution approximately 125 times that of Full HD (1920x1080 pixels), and approximately 30 times that of 4K (3840x2160 pixels). The exceptionally high definition made possible by the sensor lets users crop and magnify video images without sacrificing image resolution and clarity.

So when can you get your hand on a camera with this sensor? Well, not anytime soon. Canon has said that it is considering the application of this technology in specialized surveillance and crime prevention tools, ultra-high-resolution measuring instruments and other industrial equipment, and the field of visual expression. It’s clear that the camera can be used for some seriously high-end espionage. Skynet or Eagle Eye, anyone?

Just to put things into perspective, one of the highest consumer-end professional photography equipment, the Hasselblad H4D-200MS, has a 36.7×49.1mm CCD sensor with 50MP resolution, that is available for you in the market now.