Canon announced its Powershot series' flagship model - the Powershot G1 X which will replace G12 as the point and shoot camera with the largest sensor for the Poweshot series. 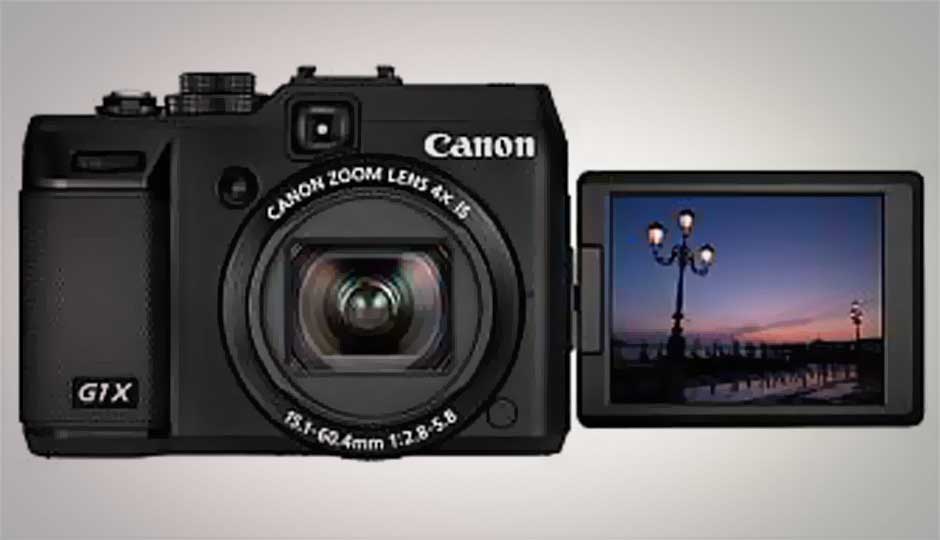 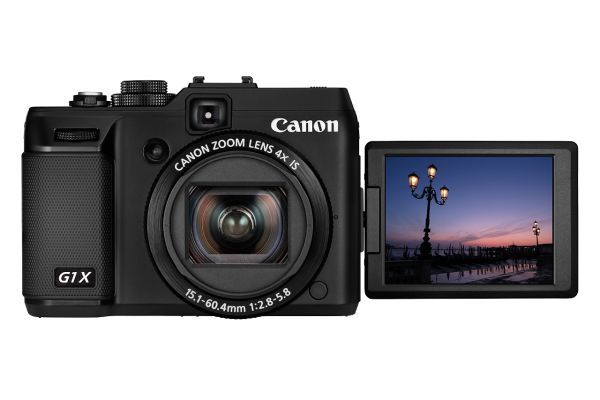 Canon announced its Powershot series' flagship model - the Powershot G1 X which will replace G12 as the point and shoot camera with the largest sensor for the Poweshot series. At 1.5-inch (18.7 x 14mm) and a 14.3MP CMOS sensor, the Powershot GX 1 has a sensor which is very close to the size of an APS-C sensor. Thanks to a larger sensor, the pricing is also going to be on the higher side as far as point and shoot camera categories go - around $799.99 (approx Rs. 42,000 plus). It is expected to go on sale in February 2012. 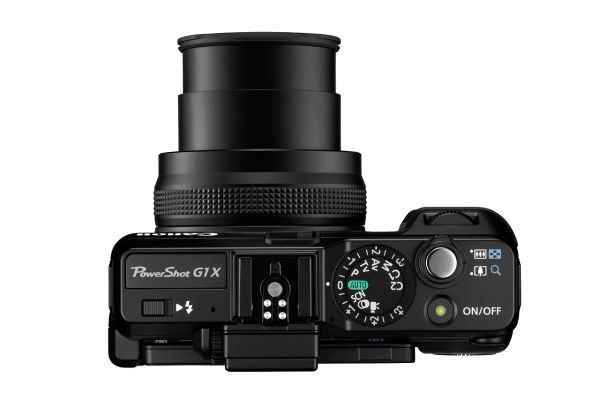 Apart from the larger sensor, the other pluses include an ISO rating upto ISO 12800; aperture range from f/2.0 to f/16 for a 4x optical zoom from 28 - 112mm; RAW format support; 1080p video recording mode and a 922k-dot 3-inch LCD screen with full tilt and swivel mechanism. The camera houses Canon's latest DIGIC 5 image processor which should speed up things.

Here is the Press Release with more details: