There are fresh rumours about activity in the Canon camp. Word is that the 7D line may not be devoid of a future after all. 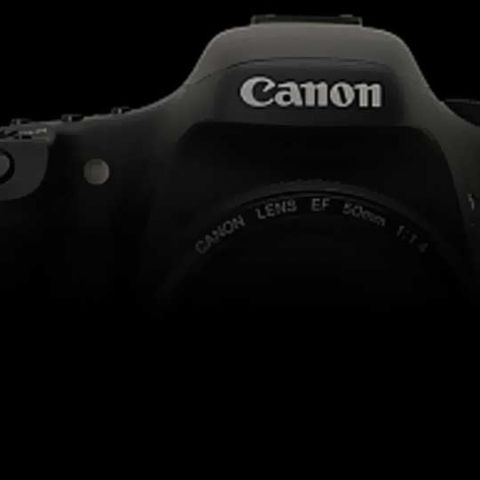 Canon Rumors is reporting some very interesting movement with respect to Canon DSLRs, specifically the fabled Canon 7D MarkII. The camera has been long speculated, since before the days of the 5D MarkIII and now, we’re hearing that the camera might actually exist.

The specifications leaked are for one of the supposed three prototypes currently being tested. Regardless, the specs now out in the wild claim that the camera could have a 24.3 megapixel APS-C camera, ensuring the 7D MarkII’s placement just below the full-frame segment. It is said to have dual Digic V processors along with a 10 fps burst mode and 61-AF points just like in the 5D MarkIII and 1D X. The tipster also reports that the ISO performance of this camera will be quite close to that of the 5D MarkIII, but it will cost $2,199, a price that is significantly higher than what the original 7D retailed at.

Earlier when Canon was due to announce new cameras last year, many were expecting an updated version of the 7D alongside a 5D MarkIII. Instead, Canon only announced the 5D MarkIII, which was essentially a full-frame 7D. However, it was unlikely that Canon would phase out the 7D line, a camera that’s become a favourite for many photographers and amateur film-makers alike, so this rumour of the 7D MarkII should get some excited.

However, we do recommend a few pinches of salt with these rumours, as such tales of the 7D MarkII have done the rounds earlier, with nothing concrete to show for them. While the prospects of a cheaper and smaller version of the “1D X” are good enough to make us wet our pants in excitement, we would reserve the “jumping for joy” when Canon actually announces the camera.