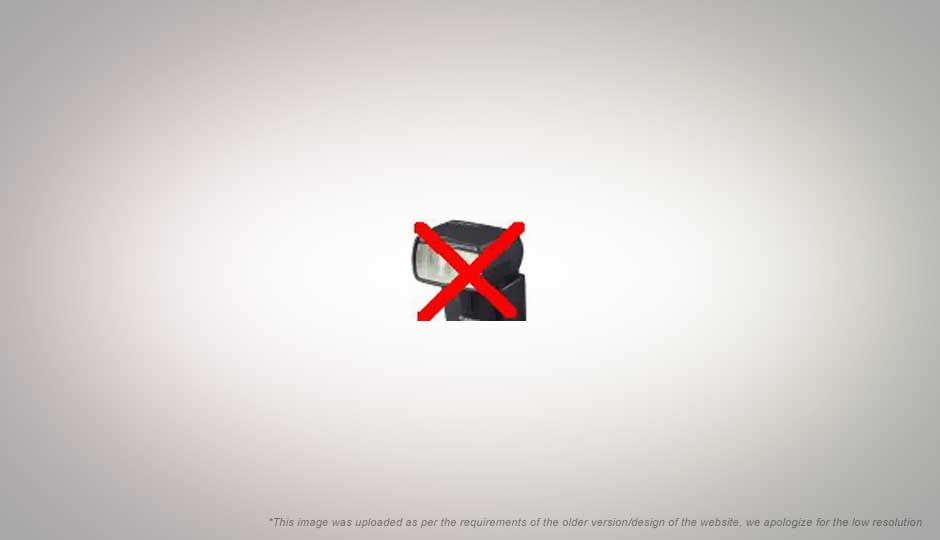 A new development by Dilip Krishnan and Rob Fergus of New York University allows a camera to photograph images at night without an intrusive visible flash. Once their development reaches mainstream cameras, you can say good bye to persistent visions of splotches after a photo-shooting session with your friends.

Camera flashes flood a scene with light to get better details in low-light conditions, but what if the flash light used was invisible? Or more accurately, what if instead of using visible light, the flash used light from the invisible parts of the spectrum?

You might wonder, how can an image be captured using light that isn't even visible? What's the point if you cant see the photo that results!

Their "Dark Flash" technology uses a flash bulb which filters out visible light, and photographs the scene using UV and Infrared light. Also the filters which block the same radiation form the cameras CMOS have removed. This is like taking a photograph with a blue bulb or a red bulb (actually both). The result is that they are able to capture the details of the scene without using a traditional flash.

However the image captured using just IR and UV is not enough. It's a monochrome version which captures the details but does not capture the color. To make the image a true color photograph, the camera is required to capture another picture immediately after the first one with the flash. The second picture photographs the scene using only ambient light.

Since the second picture is taken in the dark, it will be quite grainy, but the technique they have developed uses the color information from the second shot and combines this with the detail captured in the first image with the "dark flash" to get a composite image that looks awesome! The best thing about this technique that it uses technology already present in cameras, but with a little extra processing. As such one can expect such cameras not to cost a bomb when they come out.

Before you start worrying about skin cancer, with this talk about UV and IR, the amount of UV and IR radiation is comparable to that of a normal visible flash. They used a slightly modified The spectrum of UV and IR that the flash produces In fact, their report calculates that the number of flashes required in a day to go beyond the safe exposure norms, is over 130,000. So you're safe as long as you not modeling for playboy.