BenQ India has just announced the availability of two new cameras designed to be SLR-bridges, or superzooms - the GH700 and GH600. 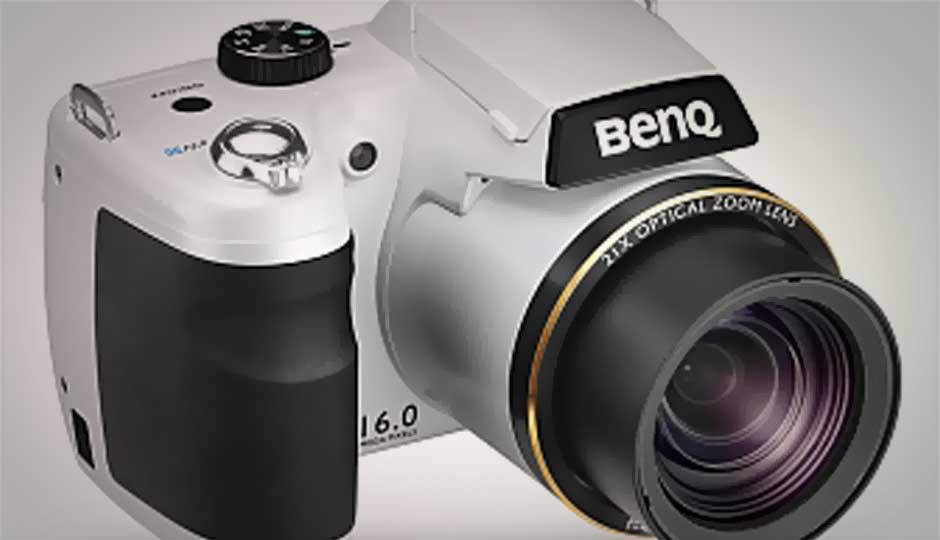 BenQ India has just announced the availability of two new cameras designed to be SLR-bridges, or superzooms – the GH700 and GH600.

The GH700 and GH600 superzooms from BenQ both feature 16 megapixel back side illuminated sensor and a 21x optical zoom. Both cameras have an aperture range of f/3.1-5.8. In terms of features, the two cameras are pretty much identical, with differences being in the design elements and the GH700 offering a slightly higher battery life (of 400 shots on standard AA cells) as compared to the 330 on the GH600.

Both the cameras include several picture styles including “lomo”, the ability to shoot panoramas, and a super macro mode which allows the camera to get up close and personal with the subject at 1cm. Both cameras also feature LCDs with a 460K dot resolution.

It is an interesting move on BenQ’s part, launching two cameras with such similar features that compete with the likes of Nikon, Sony and Canon. While feature wise the big three might not be threatened by the new BenQ products, the pricing on the GH600 and GH700 is sure to attract many of those who are on a tight budget.