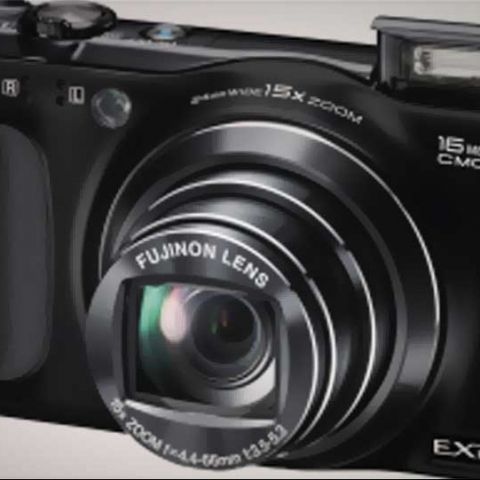 Sriwant Wariz, National Marketing Manager of Fujifilm India, spoke on the launch: “Photography is all about lights. As a photographer, we all are familiar with challenges and opportunities of low light photography. Either taking photo during an evening out, or capturing a landscape at dusk low light will definitely challenge your creativity. In FinePix F660, the low light photography is key feature and it has a special shooting mode for shooting in extreme low light.”

The Fujifilm FinePix F660 EXR is a super-zoom offering, features 30x intelligent digital zoom, apart from 15x optical zoom. It can also record video at 1080p HD and 30 frames per second, along with stereo sound recording. Also onboard are face detection, and a continuous shoot mode of 11 frames per second. The camera was first announced back in March, along with several others.

Fujifilm has released four colours of the FinePix F660EXR in India - black, red, blue and gold.