The unreleased Zack Snyder’s version of the 2017 DCEU Justice League movie is finally set to release on HBO Max in 2021. 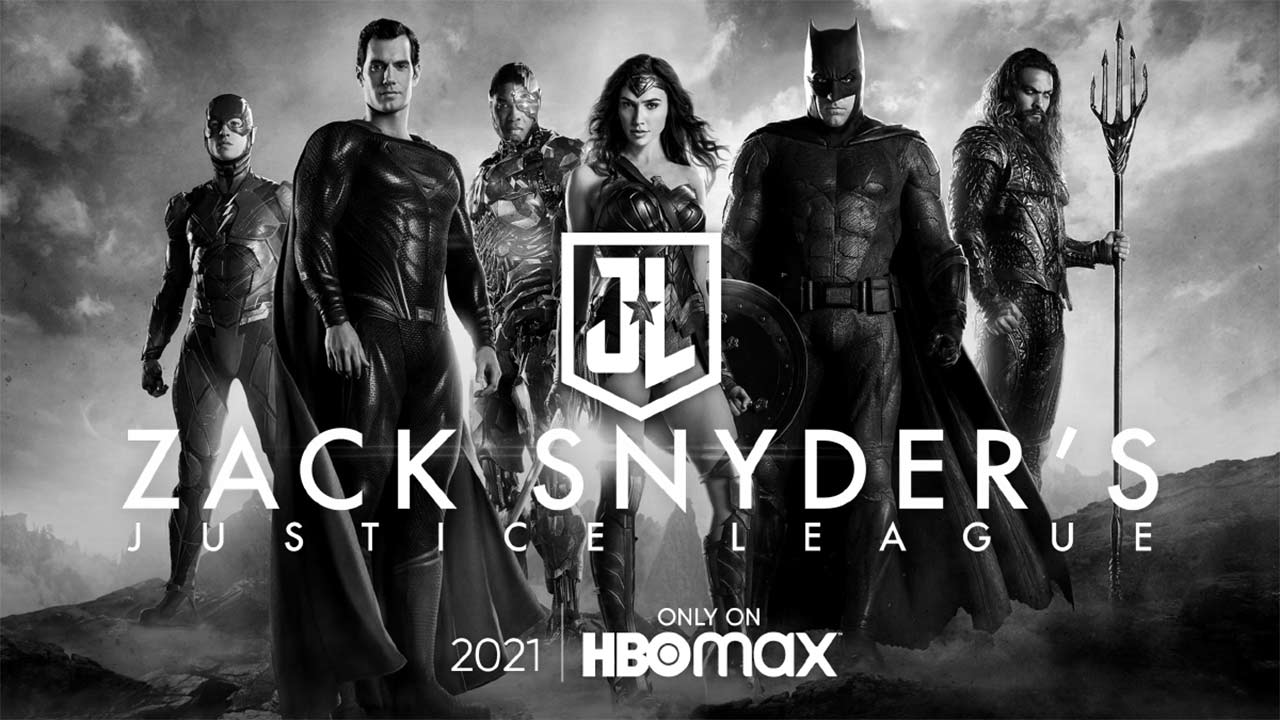 The unreleased Zack Snyder’s version of the 2017 DCEU Justice League movie is finally set to release on HBO Max in 2021. After 3 years of fans getting #ReleaseTheSnyderCut trending on Twitter, the film finally gets official approval from Warner Bros. to release the Snyder Cut on the upcoming new streaming service.

The announcement came directly from Zack Snyder who was doing a watch party on Vero for his 2013 Superman film, Man of Steel. After the film, Zack and Deborah Snyder were joined in by Henry Cavill, the man who donned the blue boy scout costume, on a Zoom call. Where they spoke about some of their memorable parts of shooting the film, before a group fans who had questions to ask joined in as well. Towards the end of the stream, Zack flipped his iPad’s front camera to rear to unveil a poster for Zack Snyder’s Justice League with the release year and the platform it would be streamed on.

Warner Media also released a press release with regards to the official announcement where they spoke in brief about how this project came to fruition. In the press release, Zack said, “I want to thank HBO Max and Warner Brothers for this brave gesture of supporting artists and allowing their true visions to be realized. Also a special thank you to all of those involved in the SnyderCut movement for making this a reality.”

Zack Snyder had finished most of his work on Justice League back in 2016, before stepping down from post-production due to a family tragedy. Soon after, Warner Bros. brought in Joss Whedon, the Avengers director to finish the rest of the work. Whedon’s version of the film did not do so well with critics and fans alike. Fans believed that Snyder’s version of the film was a much darker and more realistic take than Whedon’s. Also, Warner Bros. chose to just replace Snyder with a different director soon after a family tragedy, which did not sit well with the fans. This soon led to a barrage of #ReleaseTheSnyderCut tweets from fans trending on twitter for the next 3 years. Some of which was toxic. While the others were just supportive and led positive movements such as raising money for suicide awareness.

Zack Snyder stated in an interview with The Hollywood Reporter that his project would be an entirely new thing based on what he heard from his friends who saw Joss Whedon’s version of the film. He further went on to say, “You probably saw one-fourth of what I did.” Zack still has to do a lot of post-production work to finish his vision before releasing it to the public, which explains the late release. As of now, it is still not clear whether Zack Snyder’s Justice League would be released as an entire film or as a mini-series.

HBO Max starts its streaming service on 27 May 2020, starting at $15. It is said to have 10000 hours of premium content available to stream at launch including original series, third-party licence programs and movies, and a library of Warner Bros. archives including Cartoon Network, Looney Tunes and Crunchyroll. Unfortunately, it looks like the streaming service would not be available in India for the time being. We as fans can only hope that by the time Zack Snyder‘s vision is out, HBO Max widens its reach.