DC Comics has released an official trailer for their upcoming 24-hour long global virtual convention, DC Fandome. Scheduled to play out on 22 August 2020, starting at 10:30 PM IST, the event has now been split into two separate days. 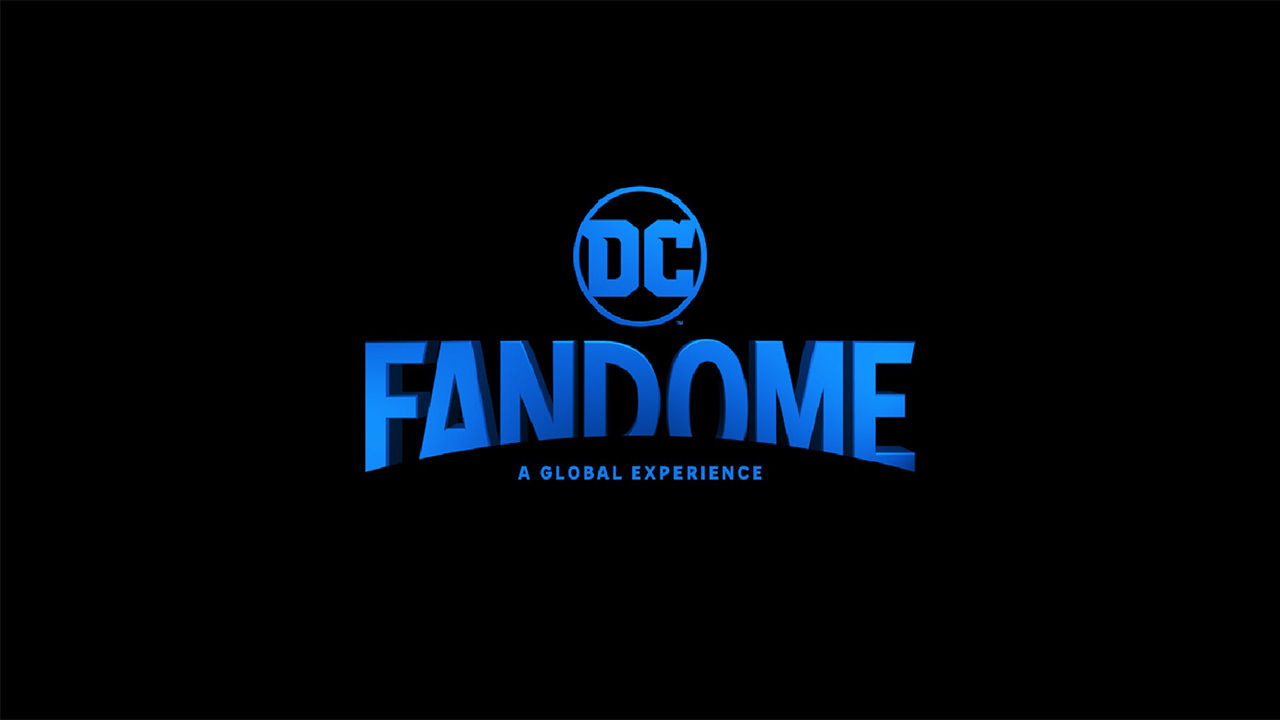 DC Comics has released an official trailer for their upcoming 24-hour long global virtual convention, DC Fandome. Scheduled to play out on 22 August 2020, starting at 10:30 PM IST, the event has now been split into two separate days. Where, the main event - Hall of Heroes will take place on the intended date, while the side events will now be taking place on 12 September 2020. Here's a link to the tweet.

The trailer gives us a glimpse at a few of the special programmes and an overall gist of the presentation. Including panel teasers for Matt Reeves’ The Batman, James Gunn’s The Suicide Squad, The Flash (TV Show) and Patty Jenkins’ Wonder Woman 1984. Designed by CCO/Publisher Jim Lee himself, the centre stage i.e., the Hall of Heroes will now have slight scheduling changes. The individual programmes will now be streaming either 5 minutes earlier or later, owing to minor changes in terms of playtime. Adding on, the DC Fandome Schedule Builder has now updated the previously set “To Be Announced” section to a 15-minute panel for the TITANS TV show. The event runtime and order, however, will be the same and will repeat itself two more times until the next day. So that way, fans do not miss out on anything.

The remaining five sections, which includes WatchVerse, KidsVerse, YouVerse, FunVerse and InsiderVerse is now collectively being called Explore the Multiverse. This part of the show will now be held on 12 September 2020 starting at 10:30 PM IST. The decision has been made following the initial fan feedback in response to the original schedule. Where some of the events were clashing with one another, resulting in a messy, out of order viewing experience.

This change in schedule allows for a more organized main event experience, with a customizable option for side events, later down the line. Adding onto the aforementioned teasers, DC Fandome: Hall of Heroes will also be showcasing WB Games Montréal’s new Batman game, an official reveal for Rocksteady’s Suicide Squad: Kill the Justice League game and possibly an Injustice 3 announcement with Ed Boon.

DC Fandome will be streaming exclusively on DCFANDOME.COM in several different languages including English, French, German, Italian, Japanese, Korean, Chinese, Spanish and Brazilian Portuguese. You can sign up or register to plan out your awe-inspiring DC Comics experience taking place on 22 August 2020 here.