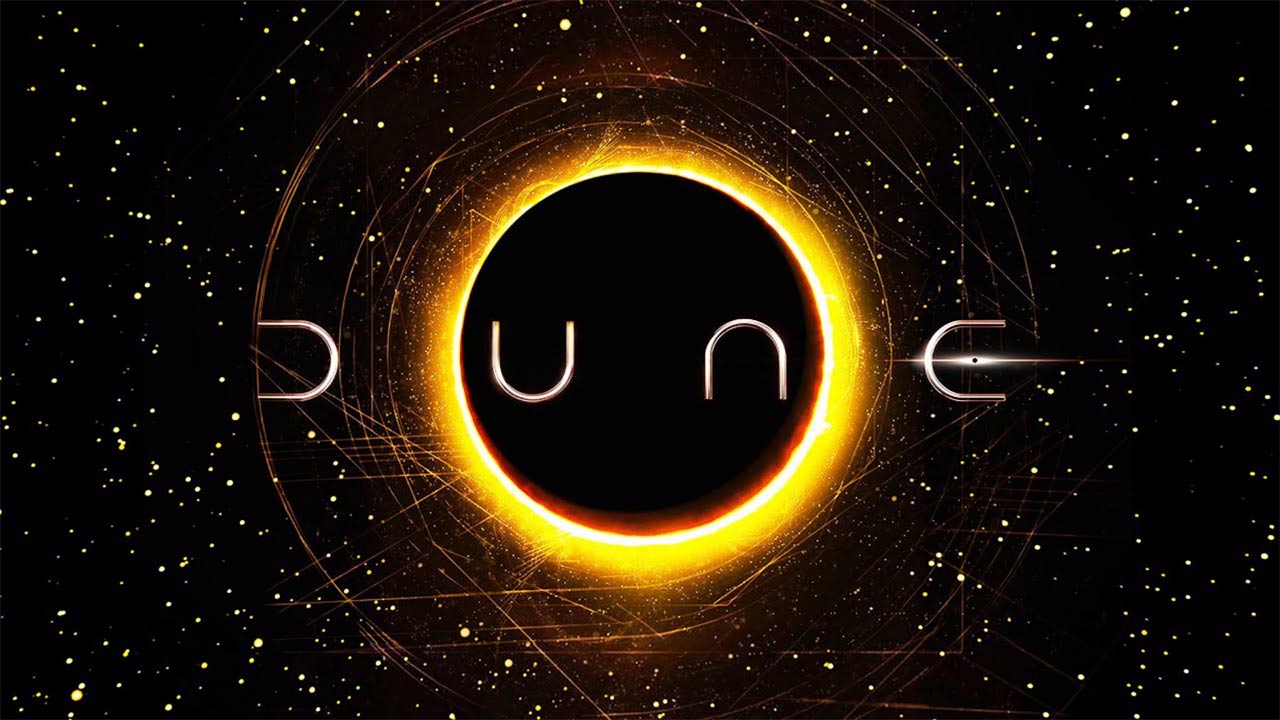 Warner Bros. Pictures has finally released the first official trailer for the highly-anticipated epic sci-fi film - Dune. Directed by Denis Villeneuve (“Prisoners”, “Blade Runner 2049”), the film is the third feature adaptation based on the 1965 novel of the same name, written by Frank Herbert. Planned to release as a two-part adaptation (one at a time), the chunky 3-minute long trailer gives us an overview of the aristocratic characters involved and the vast, deserted badlands that we will be stepping into.

Set in a distant future where humanity rules the stars, the trailer starts off by giving a brief introduction to Paul Atreides (Timothée Chalamet), the chosen one, as he has a premonition of an upcoming “crusade” via a dream. From there, we see clips of him taking part in an immensely painful test of humanity and some sparring sessions, as he prepares to embark on his journey to conquer the planet of Arrakis. Home to the most valuable drug in the universe - “the spice” aka “melange”. The trailer then introduces us to members of the House of Atreides, starting with the parents - Lady Jessica and Leto Atreides played by Rebecca Ferguson and Oscar Isaac respectively. Gurney Halleck, trainer and mentor to Paul, is being played by Josh Brolin. While Jason Momoa plays Duncan Idaho, the master assassin and soldier of the noble household. As revealed early on in the trailer, Chani, played by Zendaya is a native to Arrakis and Paul's love interest and companion. We also get some quick glimpses at the extremely obese and grotesque looking primary antagonist, Vladimir Harkonnen, played by Stellan Skarsgård, as he orders his men to exterminate the Atreides household. His nephew, Glossu Rabban, played by Dave Bautista is a merciless warrior with his heart set at ensuring the fall of the Atreides. At the end of the trailer, we also get our first look at one of the many terrifying sandworms of Arrakis, as it erupts from beneath the bleak, granular surface.

Adding onto the ensemble cast, the film features known names including Javier Bardem, Sharon Duncan-Brewster, Chang Chen, David Dastmalchian, Stephen McKinley Henderson and Charlotte Rampling. The original score for Dune has been composed by the one and only, Hans Zimmer himself. Slated to release later this year on 18 December 2020, it is interesting to note that the trailer does not feature any release date and specifically states that it will only be out in theatres.