India Has Highest Number of Cryptocurrency Owners in the World at Over 10 Crore: Report 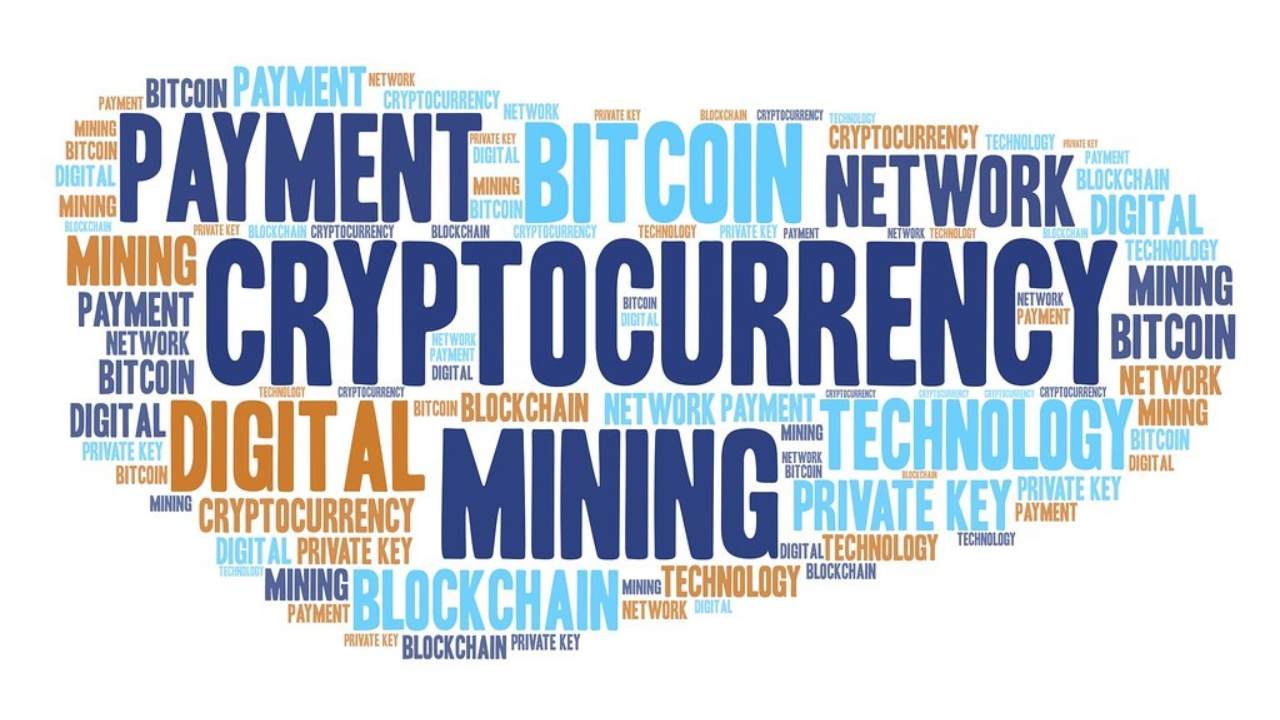 India Has Highest Number of Cryptocurrency Owners in the World at Over 10 Crore: Report

The demand for Cryptocurrency Owners grew as Indian cryptocurrency exchanges witnessed a continued rise in daily trading volumes. It continued to rise even after the Reserve Bank of India removed its cryptocurrency prohibition in March 2020.

Despite the legal risks, investing in India having severe volatility of cryptocurrency values, the nation has the most notable number of cryptocurrency owners globally. According to Broker Discovery and the comparison platform, there are a total of 10.07 crore Cryptocurrency Owners.

Observations on the Crypto World Ranking

This is another indication of how quickly this Cryptocurrency in India is gaining, as the rising trading volume and pricing of crypto exchanges have shown. CoinSwitch Kuber has 11 million users, whereas WazirX has 8.3 million. CoinSwitch Kuber, founded in June 2020, is the first unicorn to join this month's $1.9 billion Crypto-Money Exchange Platform. Before this, another crypto-monetary dealer, CoinDCX, had become India's first crypto-unicorn with a market capitalization of $1.1 billion only two months earlier.

What do studies indicate?

Additionally, the study examined Bitcoin searches in a variety of countries. The United States, followed by India, the United Kingdom, and Canada, globally had the most crypto-related inquiries. Chainalyse has released the 2021 World Crypto Adoption Index, ranking India second among 154 countries in cryptocurrency adoption.

Additionally, the research emphasized the importance of large institutional investors in India, who have been instrumental in pushing record volumes. According to a recent study, India's crypto-monetary sector has grown by 641%, with 59% using Defi platforms. India accounts for 42% of all transactions.

Since Cryptocurrency in India lacks a legal framework and its regulatory standards for cryptocurrencies are inadequate, India is still a long way from realizing its potential as a global powerhouse in the sector.