Crypto Bill may not be introduced in Budget session of Parliament 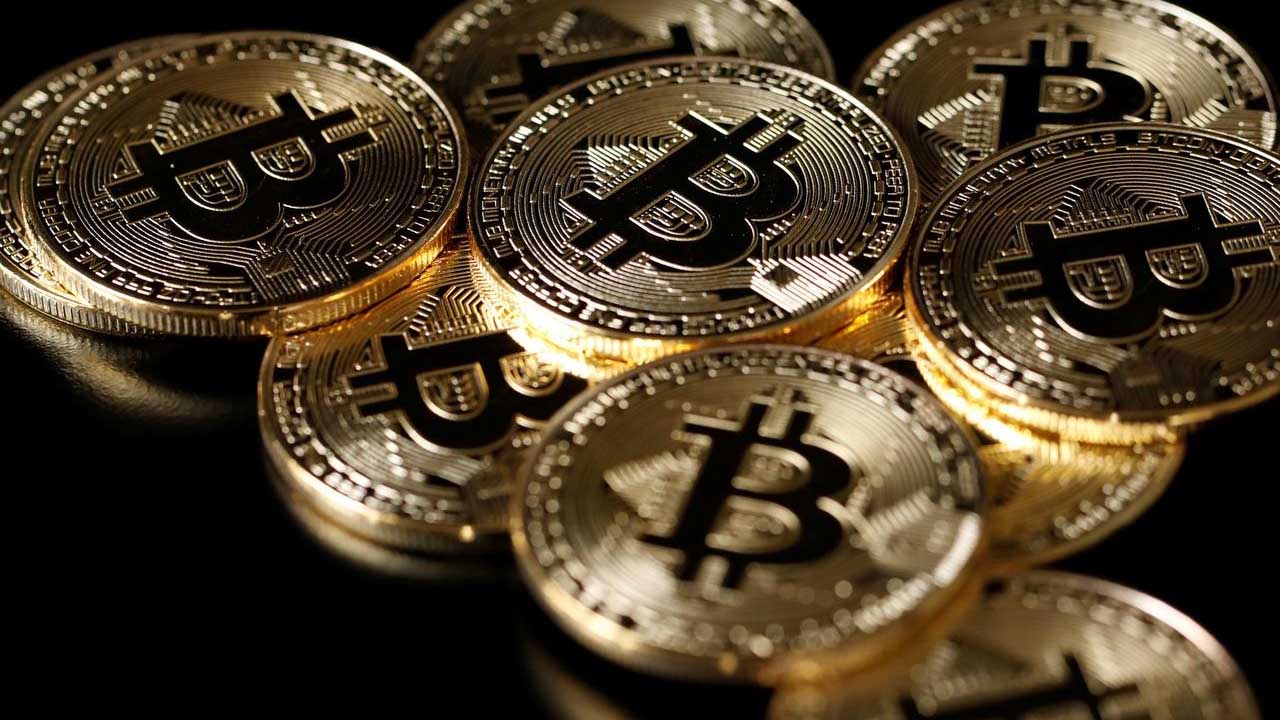 Crypto Bill may not be introduced in Budget session of Parliament

As per a report by NDTV, the bill is still not completely ready and is being currently deliberated upon internally by the government. The report goes on to add any decision on Bill's final structure is likely to come after the elections.

Why the Crypto Bill is delayed?

One of the reasons behind this appears to be Prime Minister Narendra Modi's wish to decide anything post-global deliberations on crypto regulations -- something he also suggested in his recent World Economic Forum (WEF) address. At the summit, PM Modi had called for synchronised global action to regulate cryptocurrencies.

As a result of the delay in the formulation of regulation for cryptos, confusion on the taxation of crypto income in the country will likely prevail. Previously, there have been reports the Centre could consider levying TDS (tax deducted at source)/TCS (tax collected at source) on the sale and purchase of cryptocurrencies above a certain threshold. However, the confusion on this matter will now continue for a little longer as the government does not plan to introduce the Crypto Bill in Parliament this upcoming Budget session.

This news comes on the back of The Reserve Bank of India reportedly taking a softer stance on the crypto industry. Reports suggest the central bank has set up a new fintech department to regulate crypto exchanges and more.  Operational since January 4, 2022, this new department will now be the point of contact in RBI for all fintech-related activities, including crypto-related issues as well. In the future, this department is also expected to help create regulations for cryptocurrency and even its upcoming central bank digital currency (CBDC).