Crypto bill could propose arrest without warrant for violation of new laws: Report

The new bill could ban the use of cryptos as a method of payment in the country. 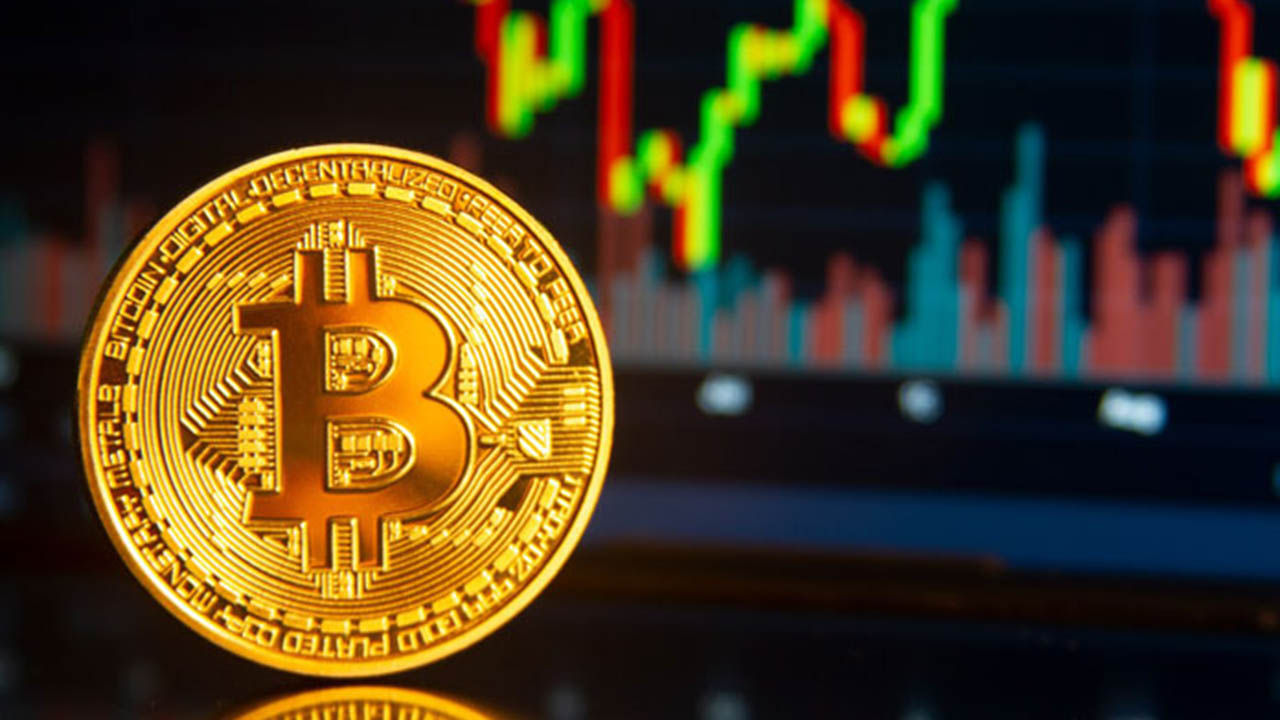 It is no secret that the Indian government is working on a bill to bring more control over the currently unregulated crypto industry in India. This bill is expected to be tabled in the lower house of the parliament during the winter session. However, ahead of the tabling of this proposed bill, details about it have started to emerge online.

As per a new report by Reuters, this bill would ban the use of cryptocurrencies as a method of payment in the country, and will also bring in stringent punishments for those who go against the regulations proposed in the bill. The bill, as per the report, would allow the authorities to arrest individuals without a warrant and hold them without bail.

According to the summary of the bill accessed by Reuters, the government is making plans of "general prohibition on all activities by any individual on mining, generating, holding, selling, (or) dealing" in digital currencies as a "medium of exchange, store of value and a unit of account". The report further states that flouting any of these rules would be "cognizable", thereby opening the door to non-bailable arrests without a warrant.

Interestingly, this report goes against previous information on the issue which claims that the government plans to promote blockchain technology and only regulate and not ban cryptocurrencies. Previously, reports said India will likely bar the use of cryptocurrencies for transactions or making payments, however, it will allow them to be held as assets like gold.

As per the reports, the government hopes that this approach would serve as a middle ground, that will help it avoid implementing a complete ban of cryptocurrencies in India. The report also adds that this would not mean that the government will actively promote the trading of cryptos as it does not want crypto exchanges to actively attract new investors.