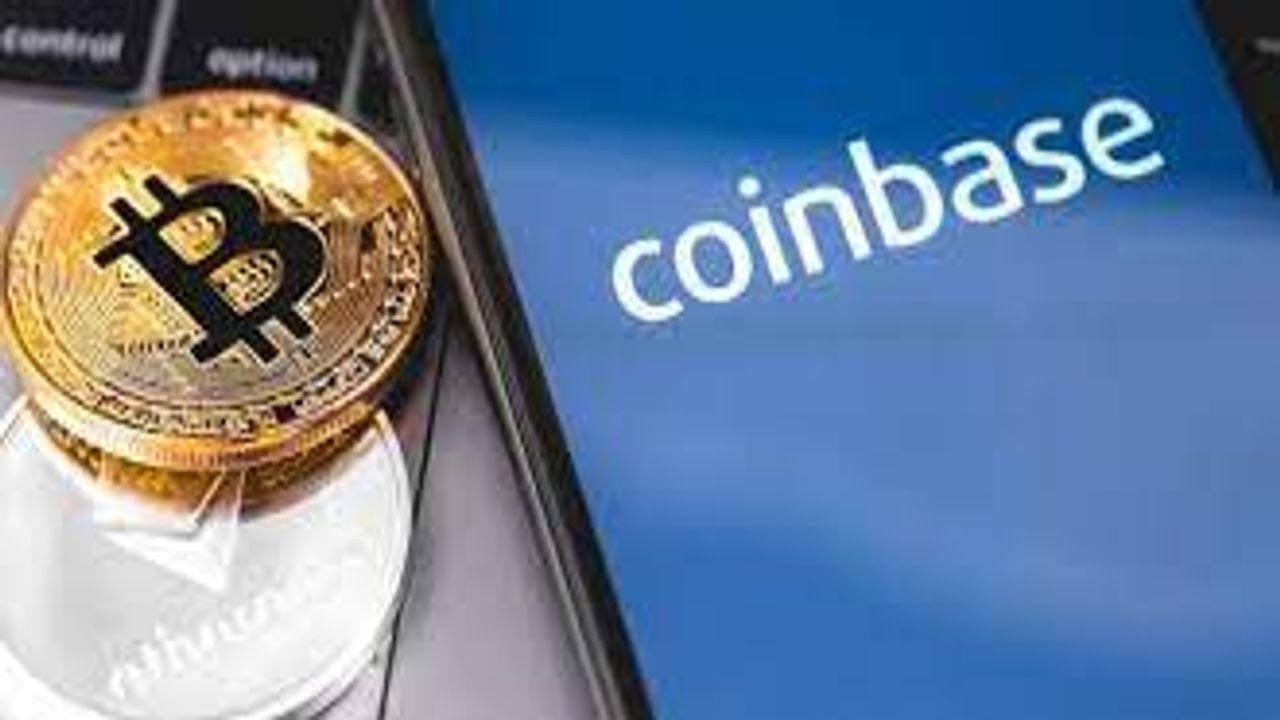 Also, Coinbase issued an equal amount of ten and seven-year bonds at an interest rate of 3.625% and 3.375%. While these rates seem attractive in terms of US Markets, these are lower than what the platform had proposed initially.

After such developments, fixed-income investors such as debt investors including pension funds and hedge funds are ready to step into this market. This clearly shows that cryptocurrency is now no longer reserved to venture capital investment only.

According to an analyst at Bloomberg Intelligence - Julie Chariell, “This strong demand is clearly a big endorsement by debt investors. “ After this incident, Coinbase Global Inc. became the second crypto-based junk-bond issuer in the US Market. Previously, the Microstrategy Incorporation, the software developer turned digital asset investor, sold over 500 million dollars of notes to purchase Bitcoin.

Now, Coinbase is on the path to improve its use cases and general corporate operations. It is being said that the recent sale will help it enhance its product takeovers and development.

Although Coinbase was able to cut down its rate, the platform could not receive expected minimal borrowing costs. The new bonds were instead rated one step lower than investment by the market. According to Bloomberg Bond Indexes, similar bonds are offering a 2.86% average yield in the market.

But as crypto is now growing rapidly in the mainstream arena, the growth opportunities are significant and hence paying a little extra to invest in this field is a good option considering the possibilities of hefty profits in the near future. 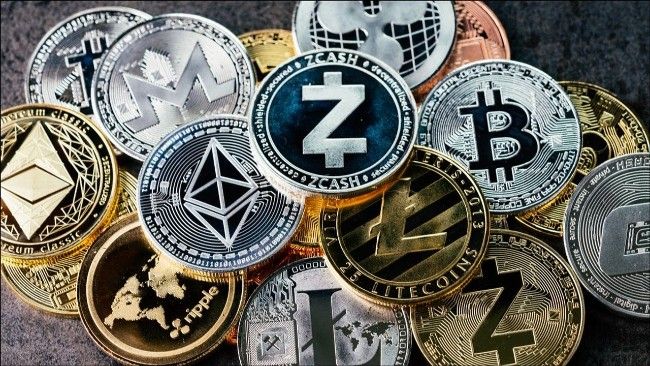 On Tuesday, it emerged that Jump Trading Group, one of the world’s biggest traders, has committed billions of dollars in capital to crypto trading and developing software for decentralized finance - DeFi, a blockchain-fueled corner of crypto that aims to replace convention finance.

Bloomberg Intelligence’s Chariell also mentioned that “ Coinbase is a strong company and a leader in crypto trading, but it’s looking to do more to diversify away from that, which can be a volatile business”, adding that DeFi is an area Coinbase is looking at. She also said that the ability of Coinbase to tap the bond market can prompt strong competitors like Binance or Gemini to eventually sell debt.

The bond offering is a win for Coinbase as it contends with a warning from the U.S. Securities and Exchange Commission against launching a product that would allow consumers to earn interest on their crypto holdings.

It is mentioned that Goldman Sachs Group Inc. managed the sale of the Coinbase notes.

Thus, Coinbase is undoubtedly one of the strongest and most promising crypto ventures in the market. If the platform manages to optimize decentralized finance, it will be surely unstoppable in the future. Its recent feat is enough to show that cryptocurrencies have already entered the mainstream market.