Bitcoin Wallet wakes up after 9 Years to show how it’s value went from Rs. 6 Lakhs to Rs. 216 Crores

Follow Us
HIGHLIGHTS
Bitcoin Wallet wakes up after 9 Years to show how it’s value went from Rs. 6 Lakhs to Rs. 216 Crores

Since then, the account is almost dormant and has made negligible transactions for almost 9 years, until now. But, this wallet moved the bitcoins to another account on September 19 this year. With the current value of bitcoin, the transaction was valued at USD 29.40 million, around Rs 216 Crores. The account made a whopping profit of 358,655 percent!

This phenomenal growth in the value of bitcoin, made this account a Whale. According to a report by blockchain.com, after this transaction the account has a value of $ 25 only. 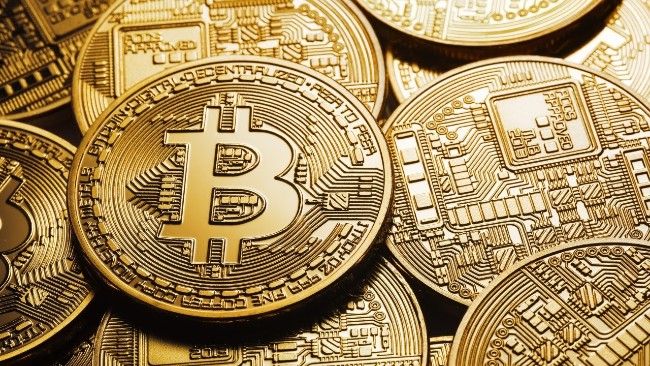 In 2012, Bitcoin was a very new idea and not many knew about it nor trusted it. Gradually, with time, people figured out how it all worked and thus its value increased. Early investors who took the risk by accumulating bitcoins, are now sitting on the top of a goldmine and have questionable control over the market. It also shows us that long term investments pay for those who remain patient in this industry, despite its highly volatile nature.

Whopping Profit by Bitcoin Whales, not for the first time !

This incident is not one of its kind. There are many other incidents in which such whale accounts have made such a huge profit. A twitter account named Whale Alert, tracks such transactions by whale accounts and reports it out on twitter.

In July this year, another account woke up after 9 years with 791 bitcoins worth Rs 250 Crore.

Also, in July, a group of Bitcoin Whale accounts bought thousands of bitcoins. They bought around 28,377 bitcoins on July 17, 18 and were valued at USD 841.85 million that is around Rs. 62,789 Crores. As per the report, these accounts were inactive since December, 2018.

Whale accounts are those accounts that own large amounts of bitcoins or any other cryptocurrency and have the power to influence and swing the crypto market. Every transaction by these accounts are closely monitored to understand the market trajectory and are mostly under scrutiny for their controversial moves.