Will Apple actually release its car in 2026? Here’s what we know

Follow Us
HIGHLIGHTS
Will Apple actually release its car in 2026? Here’s what we know

There have been plenty of rumours circulating regarding the launch of the Apple Car, with dates ranging from 2024 to 2028. Now, fresh rumours indicate that the Apple Car may hit markets 2026. It is believed that this car will not be equipped with self-driving, will run on the Apple Silicon chip, and will be priced under $100,000. There had even been rumours in 2017 that Apple had given up on making their own cars altogether, and was moving on to focus on autonomous vehicle software instead. 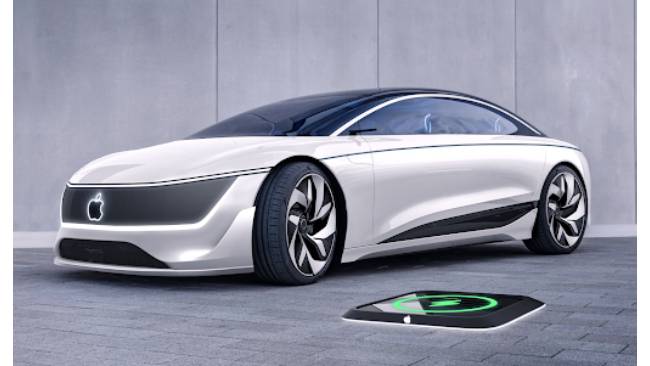 According to Bloomberg, Apple is shifting the priority to getting a vehicle out in the market and is willing to sacrifice the self-driving feature for the same.
“In a significant shift for the project, the company is now planning a less-ambitious design that will include a steering wheel and pedals and only support full autonomous capabilities on highways, said the people, who asked not to be identified because the information is private.” said the report.
The report went on to elaborate “Apple currently plans to develop a vehicle that lets drivers conduct other tasks — say, watch a movie or play a game — on a freeway and be alerted with ample time to switch over to manual control if they reach city streets or encounter inclement weather. The company has discussed launching the feature in North America initially and then improving and expanding it over time.” 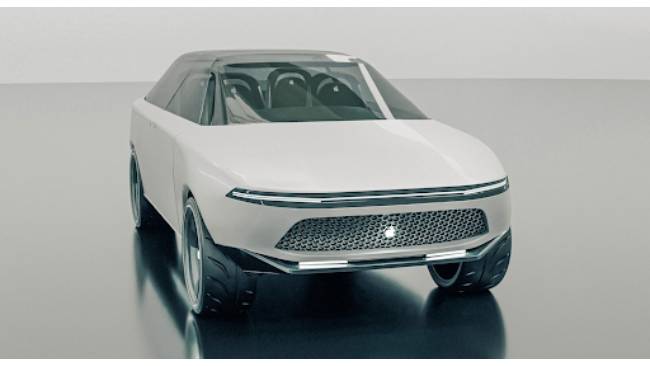 What is Apple Silicon?

Apple Silicon is the proprietary chip on which the car will run. It is claimed to be “equal to about four of Apple’s highest-end Mac chips combined.”

Bloomberg states “The heart of Apple’s technology is a powerful onboard computer system — codenamed Denali after the tallest mountain peak in North America — and a custom array of sensors. The processor’s performance is equal to about four of Apple’s highest-end Mac chips combined and is being developed by the company’s silicon engineering group. The chip has reached an advanced state and is considered nearly production-ready, though Apple may scale it down before the car’s launch to lower costs.”

The brand has not revealed the release date for the car as of yet and based on speculations, it will hit markets in 2026. It is believed to be priced below $100,000.