The driverless car concept is here to stay, no matter what the rest of us may think about it. A lot of companies, including Google, are investing heavily in developing driverless vehicles for the future. 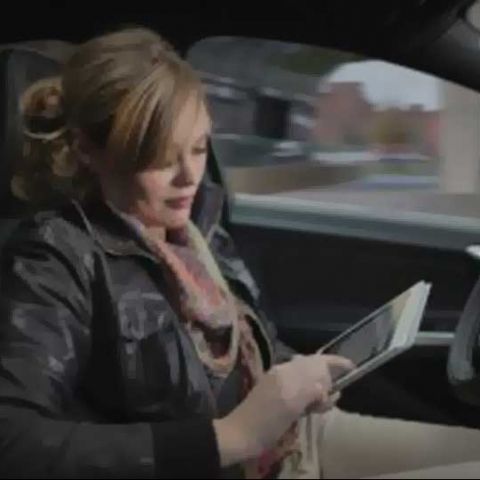 The driverless car concept is here to stay, no matter what the rest of us may think about it. A lot of companies, including Google, are investing heavily in developing driverless vehicles for the future. Volvo Car Group has taken the next step, with the launch of the "Drive Me – Self-driving cars for sustainable mobility" project. In a first of its kind deployment, 100 autonomous cars will be tested on real public roads, in the midst of other vehicles and road users. The city chosen for this is Gothenburg in Sweden. The project is a joint initiative between Volvo, the Swedish Transport Administration, the Swedish Transport Agency, Lindholmen Science Park and the City of Gothenburg. The project will commence in 2014.

The major aim of this project is to analyze the situations and requirements, both in terms of infrastructure as well as response in various traffic situations. The pilot will involve self-driving cars using approximately 50 kilometres of selected roads in and around Gothenburg. These roads are typical commuter arteries and include motorway conditions and frequent queues. The idea is to build customer confidence and understand the way the drivers of cars in close proximity respond to a driverless car.

The project also includes fully automated parking, without a driver in the car. This allows the driver to walk away from the car at the parking entrance while the vehicle finds a vacant spot and parks by itself. 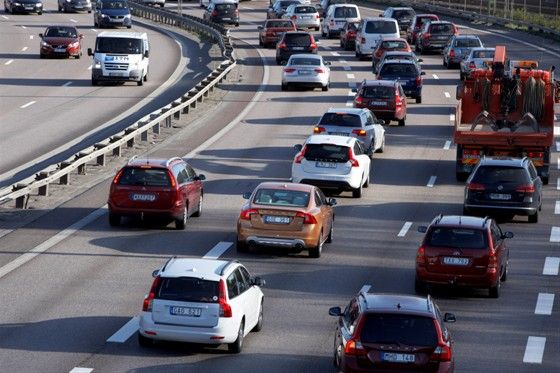 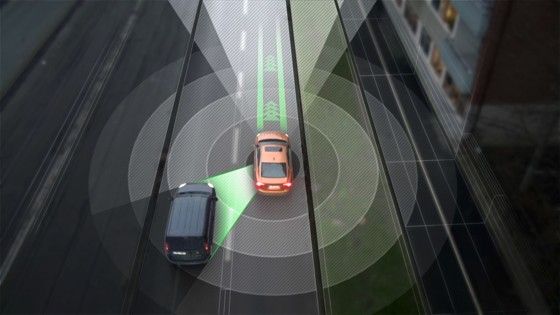 “Sweden has developed unique co-operation between the authorities, the industry and the academic community. This has resulted in a world-leading position in traffic safety. Autonomous vehicles and a smarter infrastructure will bring us another step towards even safer traffic and an improved environment. It will also contribute to new jobs and new opportunities in Sweden,” says Catharina Elmsäter-Svärd, the Swedish Minister for Infrastructure.