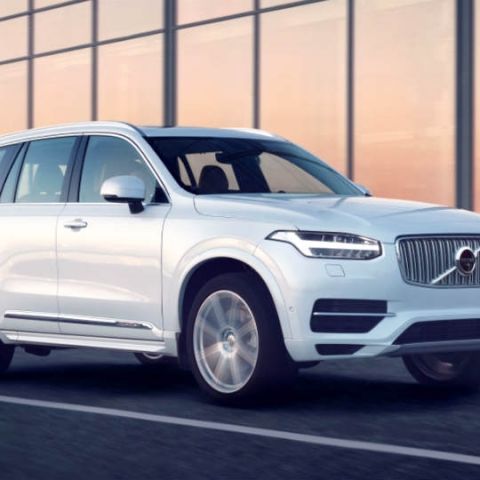 The company has begun local assemblies with the new XC90 SUV.

Volvo India has flagged off its first local assembly facility in India. The move comes 11 years after entering the Indian market, where Volvo India will assemble its cars out of the Volvo Trucks' facility near Bengaluru. As of now, only the diesel variants of the Volvo XC90 SUV will be assembled in India. The Volvo S90 sedan and the upcoming XC60 SUV, which are also based on the same SPA architecture as the XC90, are also in plans to commence assembly from the Indian plant. However, the T8 Hybrid variant of the Volvo XC90 will still be imported.

Volvo India is presently carrying out the assembly operations on contract with Volvo Trucks, which falls under the overall Volvo Group India. Volvo Trucks presently assembles the trucks, buses, construction equipment and the Penta engines, out of this factory, and the XC90 has joined the facility now. However, the local assembling of the vehicles may not lead to a drop in Volvo's car prices. Despite not having the local assembly benefit that Audi, BMW and Mercedes-Benz have had for a while, Volvo has so far managed to price its cars quite well. Now, with local assembling ensuing, the company will expect to consolidate its lineup gradually to avail better tax benefits.

Volvo's car portfolio have been hailed as been one of the most technologically advanced lineups in the country. The company recently launched the V90 Cross Country - a luxury estate wagon with assisted driving features, and an exhaustive infotainment system. The company's in-car screen is immediately recognisable for the way they are placed, and the company will look to capitalise on these elements, along with its local assembly of cars, to gain a bigger share of the Indian luxury market.