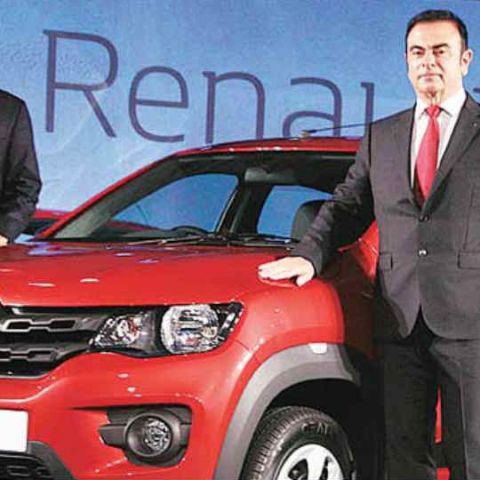 "We don't have battery manufacturing infrastructure in India. Public-private partnership is required on that," said Renault India CEO and MD (Operations), Sumit Sawhney 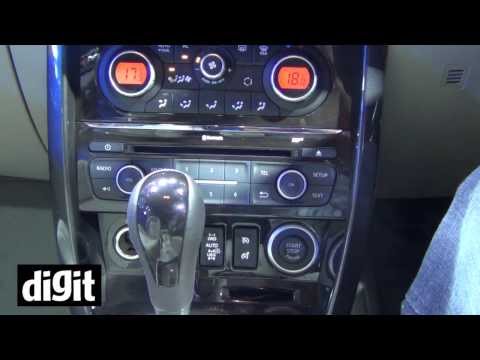 The transformation to electric cars is inevitable in India for which integration of different industries and building the relevant ecosystem is necessary, Renault India said on Thursday.

"It's an opportunity for our industry. Once policy is defined.... research, cost and fast charging are three key factors in development of an electric car," Renault India CEO and MD Renault India Operations Sumit Sawhney said at the 57th Society of Indian Automobile Manufacturers (SIAM) Annual Convention here.

"Lot of research is happening on the battery. Cost is high but it will come down to one-third or less in coming times. Over period of time with research, the cost will reduce. There is fast charging -- 80 per cent of battery is charged in 20-30 minutes," he said.

Sawhney also said that the sector needs to build the relevant ecosystem of suppliers. "We need to think in a disruptive manner. As manufacturers and original equipment manufacturers, we will have to work closely with suppliers," he said. "We don't have battery manufacturing infrastructure in India. Public-private partnership is required on that," he added.

Moreover, there needs to be integration of the automobile industry with the solar power and electric power industries in future. He said that in Britain, the company was using a second life battery for solar panels in households. Sawhney further noted that transformation moves faster in India than rest of the world and the industry needed to stay prepared as as transformation was inevitable. "As an industry, we have to work towards it," he said.

Earlier, Union Transport Minister Nitin Gadkari, speaking at the Convention, nudged the industry to work towards developing electric cars and bikes and also innovate on alternative fuels. Anurag Mehrotra, President and Managing Director, Ford India said that transforming mobility is not an option but an imperative for the automobile industry.

He however added that the choice between a hybrid and electric vehicle should be left to the consumer.