Tesla reportedly working on its own music streaming platform

It is not yet clear if Tesla's music streaming service will be open to public, or be restricted only to Tesla owners. 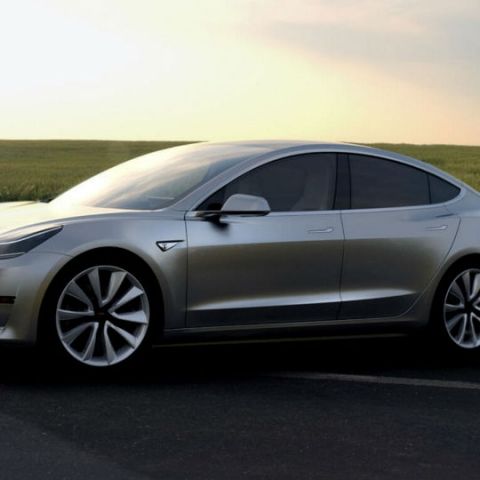 Tesla is reportedly exploring the possibility of establishing its own music streaming service, and has held talks with multiple music labels already. Recode has quoted a source stating Tesla's emphasis on "exceptional in-car experience", which has led to the company aiming to provide an unlimited source of music for achieving "maximum happiness".

While there have been no confirmation on whether Elon Musk-led Tesla has actually taken such steps, previous reports had suggested Tesla may look into its own music streaming service for its buyers. The company equips its all-electric, futuristic vehicles with a massive touchscreen control panel and advanced driving services along with Internet connectivity, and wants to make its on-board infotainment more comprehensive by including its proprietary music streaming service.

It is not yet clear if the music streaming system will remain exclusive only to in-car systems, or be made available to Tesla owners on their phones as well. Tesla may also choose to provide the service more openly for a premium, joining the music streaming industry that has Spotify and Apple Music leading the charts in terms of listener counts. Tesla may begin the service with a curated web radio-like offering, before moving on to being a full fledged online music library.

Tesla already has sold over 100,000 cars till January 2017, and has received 400,000 preorders for the upcoming Model 3, leading to a sizeable user base for music labels to be interested in. Outside of USA, Tesla has a partnership with Spotify to provide in-car audio. With its own service, Tesla may be looking primarily at exclusivity and custom interfaces, as Spotify already covers exhaustive music libraries with its service.