Tesla Autopilot steers itself towards two new spells of criticism 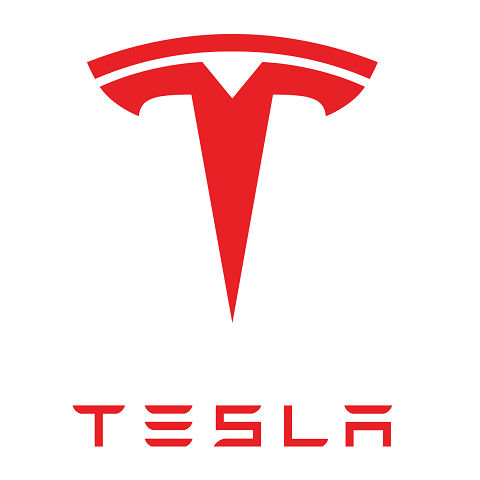 Generally a topic of public debate, Tesla Autopilot is in the news again.

Tesla Autopilot refers to the advanced driver-assistance system built by Tesla, Inc. for Tesla models, such as the Model S, Model 3, Model X, and Model Y. Generally a topic of public debate because of reported reliability issues in the past, Tesla Autopilot once again finds itself in hot water over two new spells of doubt and criticism. While autonomous systems defence company Regulus Cyber says Tesla’s popular feature is no good against its hacks, a study that was recently carried out suggests that Tesla misled its drivers with the “Autopilot” name.

Israeli autonomous systems defence company Regulus Cyber is best known for creating “spoofing” tests for sensors found in autonomous cars. These tests are essentially hacks written to “spoof” or trip up the self-driving system with sensor input-based attacks. In the company’s recent test, the Tesla Autopilot system of a Model 3 and Model S was “spoofed and hacked”. In its blog post on the matter, the company writes about the Navigate on Autopilot (NOA) system’s high dependence on Global Navigation Satellite System (GNSS) in the Model 3, which makes it easy to be “spoofed”. The company also offers a webinar that talks about what can be done to prevent such hacks in the future.

Tesla responded to the company’s tests by writing, “Any product or service that uses the public GPS broadcast system can be affected by GPS spoofing, which is why this kind of attack is considered a federal crime. Even though this research doesn’t demonstrate any Tesla-specific vulnerabilities, that hasn’t stopped us from taking steps to introduce safeguards in the future which we believe will make our products more secure against these kinds of attacks.” Tesla believes Regulus Cyber’s GPS hacks have minimal effect on Tesla cars and do not pose a safety risk.

In what appears to be further erosion of the Tesla system’s reputation in the market, a study conducted jointly by the Insurance Institute for Highway Safety (IIHS) and Highway Loss Data Institute (HLDI) suggests that the name used by Tesla for its driver-assistance system misled drivers. The name “Autopilot”, writes IIHS in its study, “signals to drivers that they can turn their thoughts and their eyes elsewhere”. The study involved asking over 2,000 drivers what the names of five Level 2 autonomous driving systems meant to them.