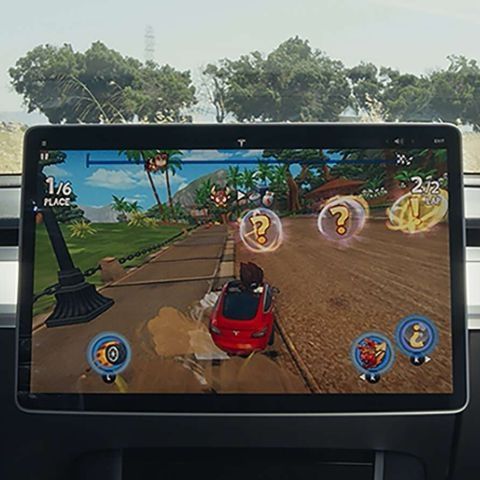 Tesla is reportedly going to bring more apps and games to its models, such as Fallout Shelter, Netflix, and YouTube. 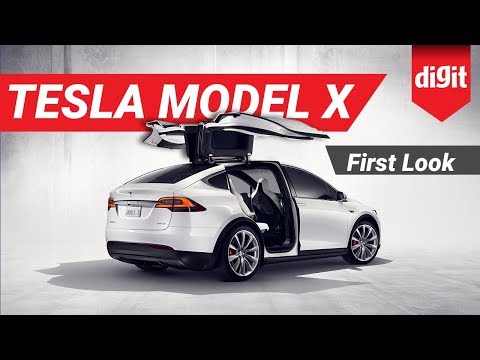 There’s nothing stopping you from playing a video game on your smartphone or tablet while it’s charging. The same ought to be the case with electric cars too, thought Tesla. The Elon Musk-led company published a video on Twitter a couple of days ago in which a Tesla owner is seen using the steering wheel to play a racing game on their stationary Model X’s dashboard screen. The game is Beach Buggy Racing 2, an arcade kart racing game. One of the many games Tesla’s models support, Beach Buggy Racing 2 is currently rolling out as an over-the-air update.

Beach Buggy Racing 2 appears to be a simple arcade racer in which the user behind the steering wheel drives around dunes and beaches in a tiny Tesla model. The player’s head is seen sticking out of the car’s sunroof in the game. The game can be played while the user’s Tesla is getting juiced up at a Tesla Supercharger. According to a Tesla news release, Tesla Arcade can also be experienced at a nearby Tesla showroom till the end of the month.

“Access the full library of games directly from the vehicle’s touchscreen to play gaming classics like Atari Missile Command and Asteroids – or experience our newest addition, Beach Buggy Racing 2, a kart racing game where you can careen, blast and launch your way through 22 tracks. Players can recruit new drivers (see if you can find our favorite) and use the steering wheel controls for the most immersive gaming experience,” writes Tesla. Interested users must first sign up for the experience here.

SpaceX-founder Elon Musk announced at this year’s E3 that Tesla cars would eventually get apps and games like Netflix, YouTube, and Bethesda’s Fallout Shelter. Musk also said that Tesla Arcade would bring more games like Beach Buggy Racing 2 to Tesla models, apart from the Atari titles that the cars already support. A more complex side-scrolling game called Cuphead too was reported to be on the way. Musk even revealed that the company might consider adding support for third-party apps in the future, with a slim chance of Tesla getting its own app store.

Your next charging session is going to be SO