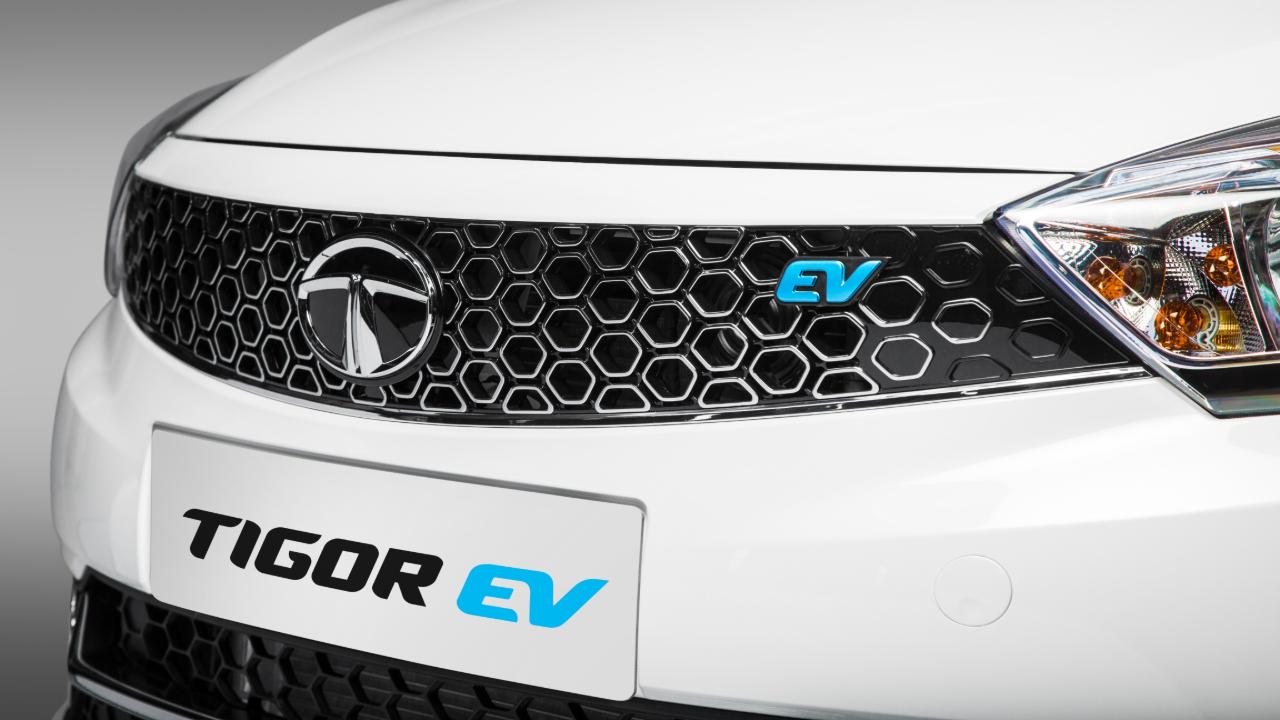 The new Tigor EV is TRAI-rated for 213 kilometres of range on a single charge.

Tata Motors, which only recently opened up its Tigor EV electric salon for private buyers, has just announced a new version of the car with extended range. According to a press release sent by the automaker, the Tigor EV is now certified by TRAI to cover 213 kilometres on a single charge, which is a significant improvement over its previously certified range of 142 kilometres. Available in three variants namely XE+, XM+, and XT+, the Tata Tigor EV is currently available in India at a starting price of Rs 12.59 lakh (ex-showroom, New Delhi) for private users.

Tata says that the recent boost in electric range qualifies the Tigor EV for the government-initiated FAME II (Faster Adoption and Manufacturing of Hybrid and Electric Vehicles II) scheme, which incentivises EV purchases across the country. “This new version builds on the success of the award winning [sic] Tigor EV, which is already deployed with several fleets and Government customers. This launch reinforces our commitment towards sustainable mobility solutions in India,” said Ashesh Dhar, Tata Motors’ Head of Sales, Marketing and Customer Service for Electric Vehicle Business.

According to the press release, the Tata Tigor EV will feature, apart from the two ‘Drive’ and ‘Sport’ driving modes, features such as shark-fin antenna for FM, LED high-mounted brake lamp, height-adjustable driver’s seat, and an audio system developed by Harman. The car will be sold in three colours namely Pearlescent White, Egyptian Blue, and Roman Silver. The new Tata Tigor EV starts at Rs 12.59 lakh and goes up to Rs 13.41 lakh (ex-showroom).