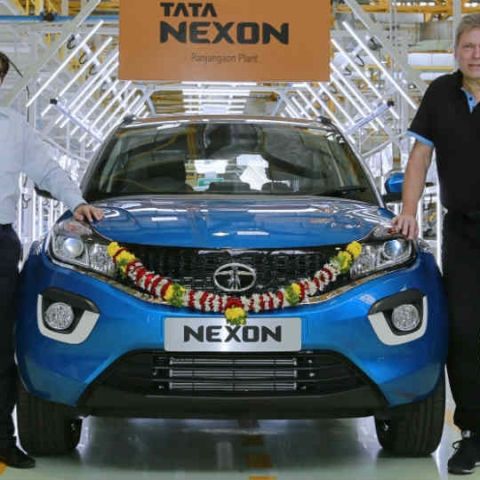 The Tata Nexon is slated to come with two new engine options and an updated transmission system, alongside a host of lifestyle-oriented features. 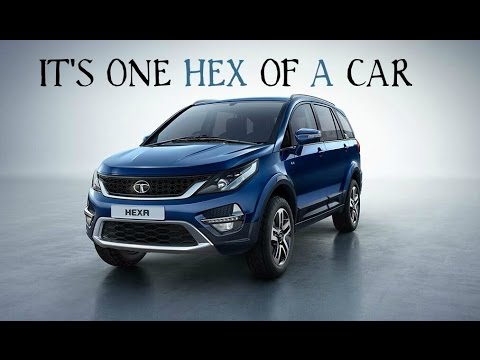 Tata Motors has announced that its upcoming SUV, the Tata Nexon, will go on sale this festive season, earmarking a launch time of around October 2017. The Tata Nexon has been a much-anticipated product from Tata's portfolio, and the first batch of production for the SUV has already been rolled out from Tata's Ranjangaon plant.

The Tata Nexon has been confirmed to launch with two new engines - the 1.2-litre petrol and 1.5-litre diesel, both producing 109bhp of power, and 170Nm and 260Nm of torque respectively. They are both paired with 6-speed manual transmissions and will offer three driving modes - Eco, City and Sport. The SUV is expected to be Tata's biggest bet on the compact crossover segment, after it entered the SUV market with the all-new Tata Hexa. With the Nexon, the company will be targeting more of the compact SUV/crossover market presently being ruled by the likes of Hyundai Creta, Maruti's Vitara Brezza and S-Cross, Honda's WR-V and the likes.

Tata's latest cars have all been equipped with the ConnectNext infotainment system, and we expect the Nexon to house the same. The Tata ConnectNext platform has a lot of nifty addition, but much of it relies on Android-powered smartphones. For instance, features like Tata's JukeCar and the navigation module require a connected Android smartphone with ConnectNext suite installed, to be used. Support for iOS has not yet been rolled out, which somewhat restricts the full potential of Tata's infotainment suite here. Nevertheless, with the upgraded engines, Tata will be hoping to see a winning prospect in the Nexon.