Tata Nexon EV to be announced globally on December 19 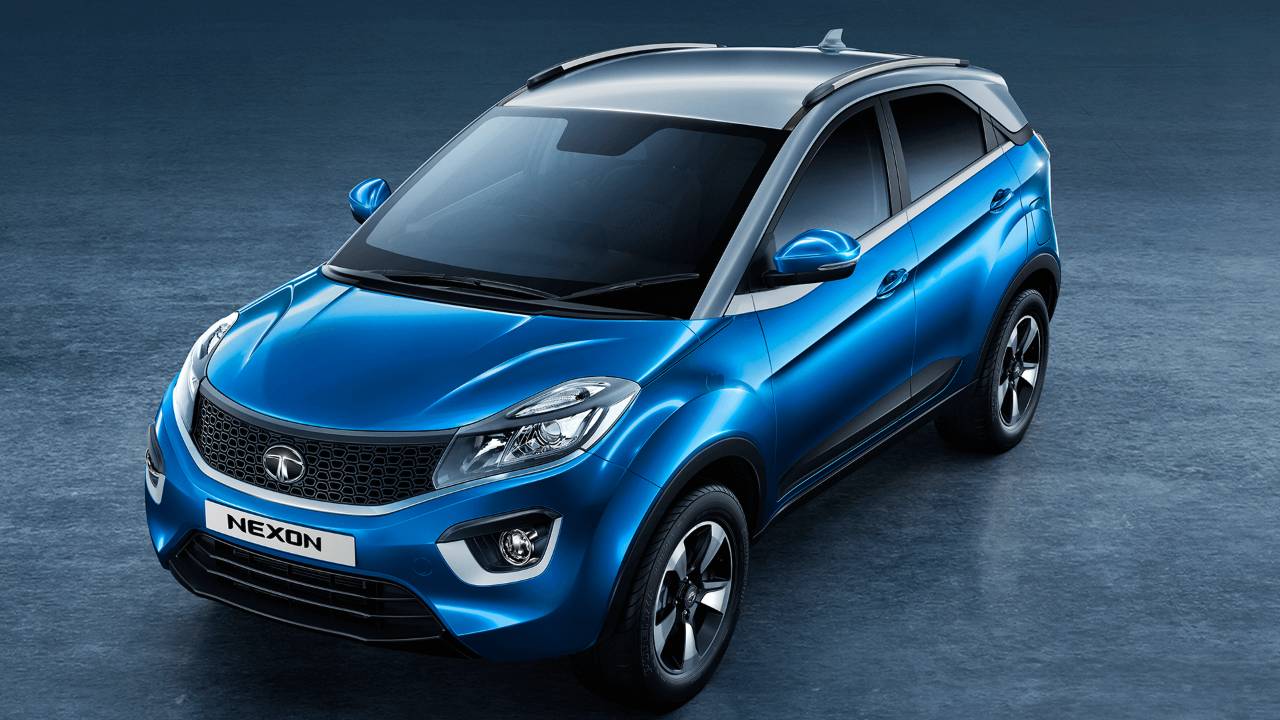 Tata will announce its new EV globally on December 19

It's expected to have a range of around 300 kilometres

UPDATE: The official announcement of the Tata Nexon EV will reportedly take place on December 19. This is the second time the automaker has postponed the event.

Roughly two months after the announcement of its new Ziptron EV powertrain technology, Tata Motors has revealed the global announcement date of its upcoming electric SUV, the Nexon EV. According to a recent report by Autocar India, Tata Motors will host the world premiere event for the Nexon EV in Mumbai on December 19. The Tata Nexon EV will be based on a facelifted version of the existing Nexon SUV and employ Tata's Ziptron technology under the bonnet. The Nexon EV is expected to go on sale sometime in the first quarter of 2020.

Though we know that the Nexon EV is one of the first cars to use Tata's new Ziptron EV powertrain technology, we don't have any details about the SUV's motor and battery setup. That said, it's expected to deliver a driving range of around 300 kilometres on a single charge. We'll learn more about Tata's new EV as we approach the global announcement date. Tata Motors is expected to price the new Nexon EV at around Rs 15 lakh. The top-end variant of the SUV could go up to Rs 17 lakh.

The Nexon SUV, which has been around in the market since 2017, is scheduled to get a facelift early next year. The facelift will reportedly include compliance for BS6 emission norms and new pedestrian safety norms that will come into effect in October 2020. In addition, it will receive a physical makeover in the form of a new bonnet, front bumper, and thinner front grille along with a new pair of headlamps that incorporate daytime running lamps. The Nexon EV that will be announced later this month will be based heavily on this upcoming Nexon SUV facelift.

Tata first announced its Ziptron EV tech in September by releasing a couple of teaser videos on YouTube. Revealing very few technical details about the new EV powertrain, Tata Motors said that the Ziptron would consist of “a highly efficient permanent magnet AC motor” and an IP67-rated battery system that's resistant to water and dust. The tech will incorporate regenerative braking and support for fast-charging. In addition, the battery will come with an eight-year warranty.