Tata Motors to provide 10,000 electric vehicles to the Government of India

The vehicle of choice is likely to be the Tata Tigor sedan, and Tata Motors has reportedly beaten the likes of Mahindra and Nissan to bag the contract. 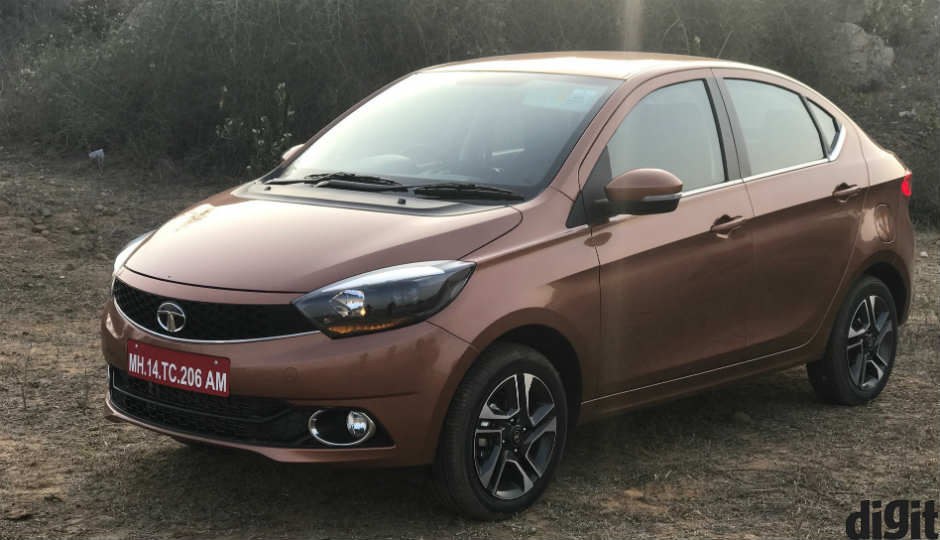 Tata Motors to provide 10,000 electric vehicles to the Government of India

Tata Motors has reportedly won a large contract to provide 10,000 electric vehicles to the Government of India. The contract was offered by Energy Efficiency Services Ltd. (EESL), which is administered by the Ministry of Power, Government of India. The first batch of these electric vehicles will be delivered by November 2017, setting a surprisingly short deadline for the beginning of the Government's long term plan to replace its present fleet of cars with EVs.

Tata Motors has reportedly beaten fellow Indian carmaker Mahindra & Mahindra, and Nissan Motor Corp. to bag the order. The Indian auto giant had previously confirmed ongoing work on its first all-electric vehicle, which was confirmed to be the Tiago. Now, it is suggested that the EV that will be delivered to the EESL will be the Tata Tigor, the compact sedan version of the Tiago. The Tata Tiago electric concept employed a liquid-cooled 85kW electric motor and had an estimated travelling range of 100kms. While power and range figures for the Tata Motors EV still remains unknown, the final production unit is expected to have figures close to the Tiago concept. Tata Motors is also providing a highly competitive price of Rs. 11.2 lac (inclusive of GST) to the EESL for the EV, which is said to have been the lowest bid received by the organisation. It is also providing a comprehensive five-year warranty for the cars that it will be providing.

Tata Motors will be providing only 500 electric vehicles, presumably the Tigor, to the Government of India in the first phase concluding in November 2017. The rest of the vehicles in the 10,000-car contract will be provided later next year. The move comes after the Indian government had long declared its intention to push for electric vehicles, in turn removing subsidies and tax benefits that were previously in place for hybrid cars. The Government presently employs an estimated total of 500,000 vehicles, and the EESL has been tasked with replacing all the existing petrol or diesel cars under he government's fleet with EVs within the next four years.