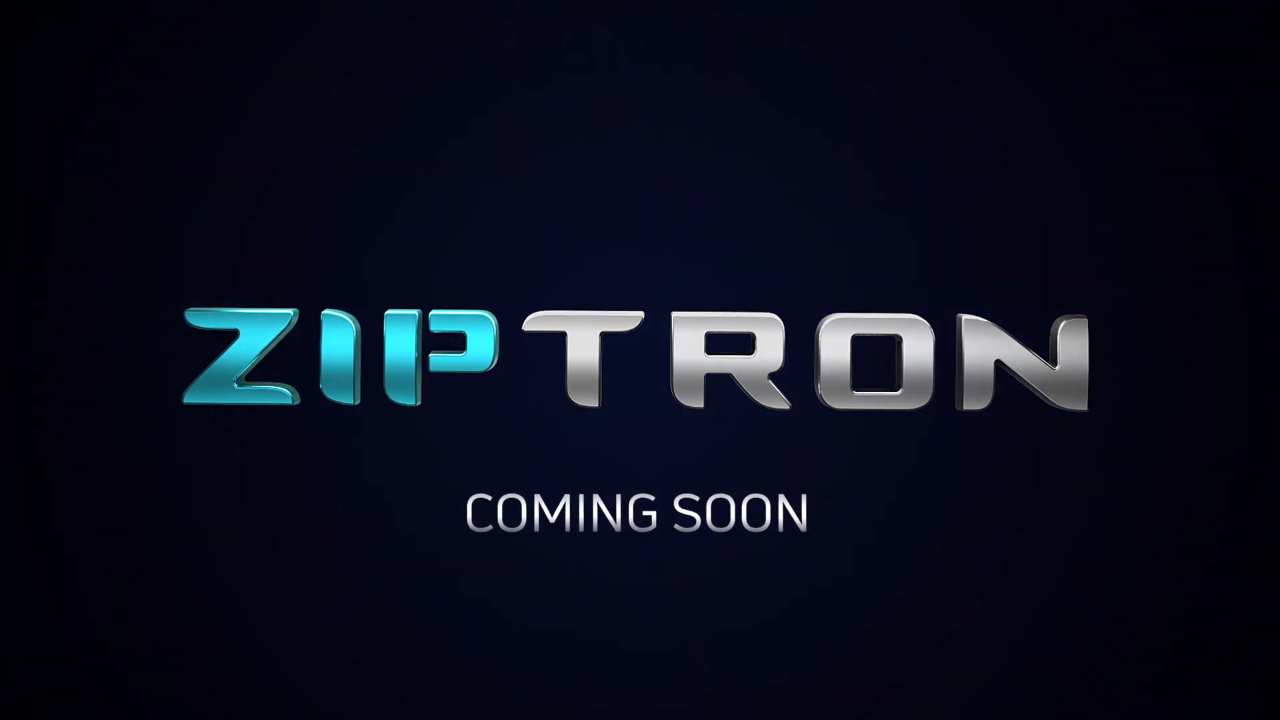 It will be employed in "a new launch" in the fourth quarter of the next financial year.

This new launch is likely the EV version of the upcoming Altroz premium hatchback.

Tata Motors, which has so far been taking baby steps in the Indian electric vehicle (EV) market, has announced a new brand name for its electric vehicle technology. Dubbed Ziptron, the newly announced electric powertrain technology will be employed in future Tata models starting with “a new launch” in the fourth quarter of the next financial year. We believe this new launch could well be the electric version of Tata’s upcoming premium hatchback, the Altroz.

The Ziptron EV technology, according to Tata, has been developed in-house but with the help of the company’s global engineering network. From what we gather, it comes with a set of new and existing features, such as “a highly efficient permanent magnet AC motor” and regenerative braking. The new IP67-rated battery system is resistant to water and dust, and comes with an 8-year warranty. According to Tata, it will also have support for fast-charging.

“At the heart of our future EV line-up, this technology will deliver a thrilling driving experience to our customers aspiring to go-green. Rigorously tested across 1 million kms, ZIPTRON technology is well proven, advanced and reliable. With this technology, we hope to usher in a new wave of eMobility in India and accelerate faster adoption of EVs, supporting the Government’s vision,” commented Guenter Butschek, CEO & MD at Tata Motors in the press release.

Tata has complemented the technology’s new brand name with a marketing campaign called Ziptron Freedom 2.0. As part of the new campaign, Tata has published two teaser videos on its YouTube channel. The two videos reveal nothing about the models on which the newly announced Ziptron technology will be used. Recently Tata made its Tigor EV available for private customers. It is unclear at the moment if the Tigor EV will employ Tata’s Ziptron technology (partially or fully) in the future.