Called K-City, the 88-acre area will simulate the situations that self-driving cars will be in, and provide an able ground for tech and auto companies to hold their tests here. 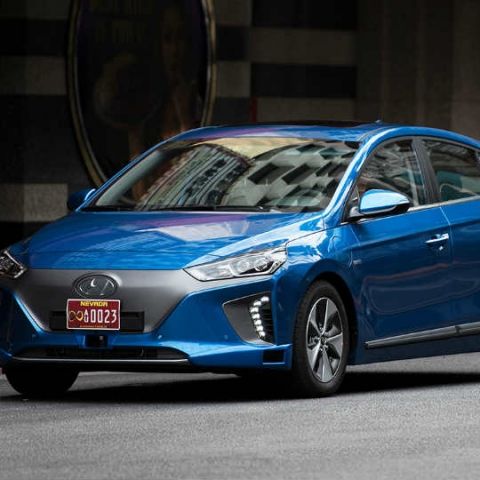 South Korea is heavily promoting autonomous vehicles, and its upcoming K-City is absolute proof. Sprawled across 88 acres (360,000 square metres), K-City will be South Korea's very own 'city' that will only play host to autonomous car testing. The move is a welcome addition, as companies like Hyundai, KIA Motors and Samsung are already registered active participants of autonomous vehicle testing in the country.

The K-City will include bus lanes, expressways, parking lots, lane indications and many other areas that will simulate every possible situation that an autonomous vehicle may tread into. Having a controlled environment to develop the upcoming technology is particularly useful as it will allow companies to go back and attempt the same driving methods until it perfects the action. In bustling, crowded city roads, it is next to impossible for companies to recreate a certain road environment, which hinders development.

A BusinessKorea report also states that the data on autonomous cars generated at K-City will allow additional fields to progress. Such fields will include smart urban city planning to adapt to new automobile technology, and even insurance data to better understand specific needs that self-driving cars will bring with themselves.

The South Korean government aims to complete the entirety of constructions at K-City by mid-2018, before which it is expected to host a preliminary unveiling later this year.