A white paper on electric vehicles by the Society of Indian Automobile Manufacturers earmarks 2047 as the year when electric cars will be adopted as a mainstream reality, and not a niche option. 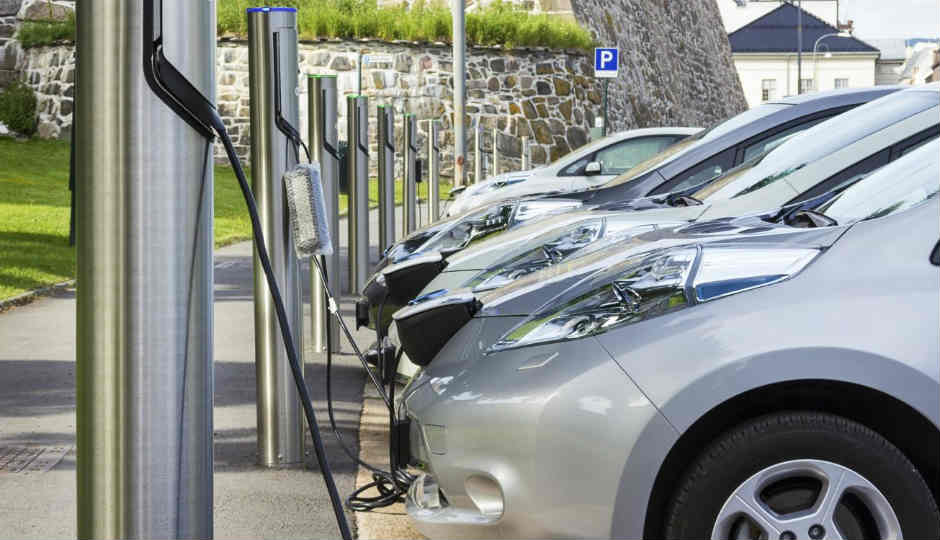 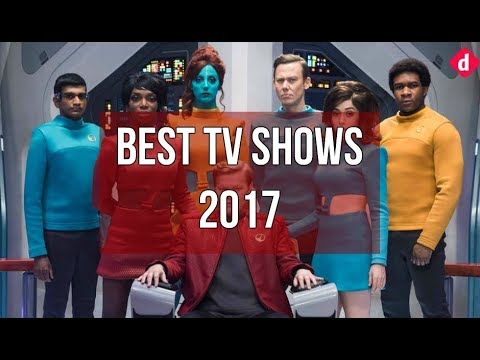 The Society of Indian Automobile Manufacturers (SIAM) has released a white paper on the future of electric vehicles in India, earmarking 2047 as the year when EVs will see complete adoption across the country. The consultation paper by SIAM falls in line with the Indian government's push for EVs, which targets 2030 as the year for public transportation to switch to mostly electric sources. Alongside, ancillary elements like the rise of hybrid vehicles, advent of more efficient combustion engines and increasing availability of electric charging stations across India will play key roles in the rising adoptions of electric cars in the country.

SIAM has also set specific targets for different categories of vehicles, in the path towards mainstream electric mobility. Of these targets, SIAM has set an aim for all intra-city public commuting vehicles to be fully electric by 2020. These will include short-range buses, small electric taxis, vans and rickshaws for last mile connectivity. On the personal car forefront, 40 percent of all personal cars will be electric (both battery and bio-fuel cell) by 2020, while the rest will comprise cleaner combustion engine cars, hybrids and cleaner fossil fuel alternatives. It is this last 60 percent that SIAM assumes will stretch out till 2047, when it expects all new cars being rolled out on roads - both commercial and personal, to be all-electric across the country.

This, though, will come with the sizeable task of generating enough excess electricity to power the millions of cars that will be plying. The electric car infrastructure is also yet to be established in the country, which is expected to be built in the coming years. NITI Aayog, the government's thinktank body has already begun exploring the establishment of regularly-spaced charging stations across the National Capital Region. These networks will need to be as regular as the presently existent refuelling stops available across the country. These will facilitate cars with more advanced technology suites to roll into India, while also supporting the Indian government's vision of smart cities.

SIAM's white paper also states the need for a concrete policy on electric cars, which will need to remain flexible to accommodate innovations in the industry as they come. However, the policy must also be governed to prevent drastic changes in strategies, which will also help in convincing a consumer of his/her investment in electric mobility.