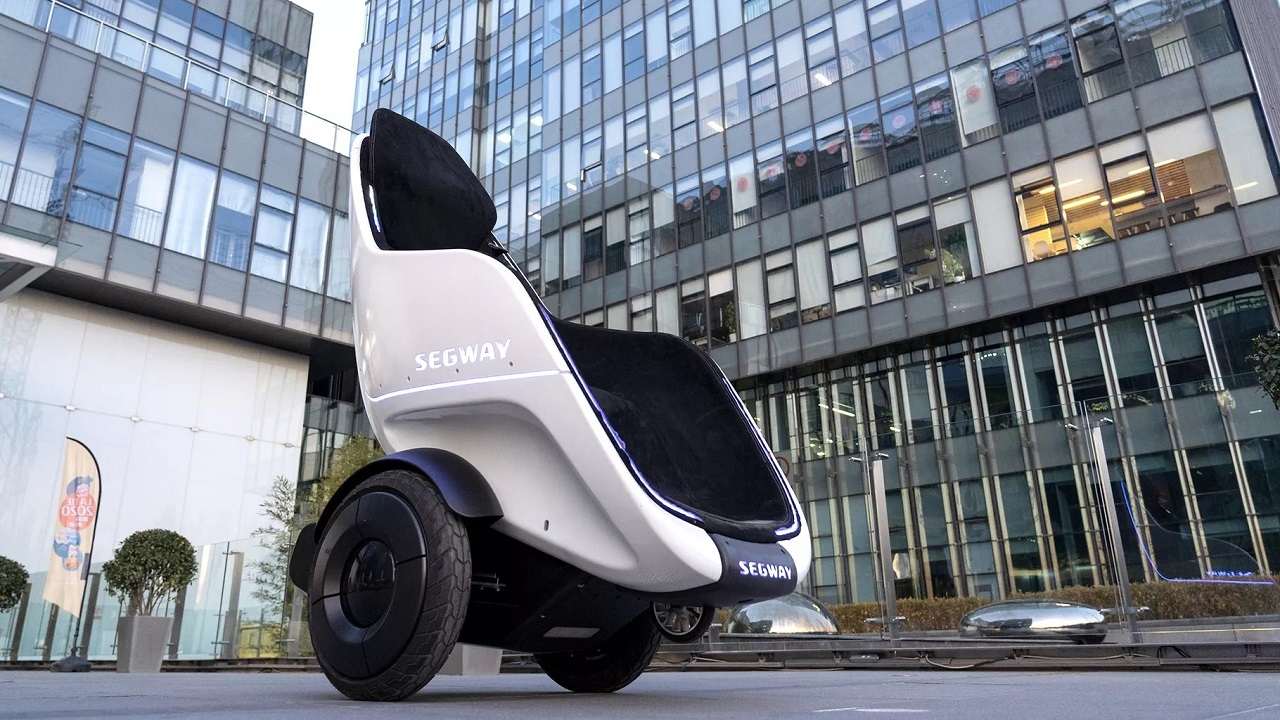 Segway plans on introducing a 'driveable chair' called the S-Pod

The idea came from the gyrospheres in Jurassic World

The company will debut the new EV at CES 2020

If you watched films like the X-Men and even Wall-E then Segway’s latest product will make a little sense to you. Dubbed the S-Pod, the drivable chair actually does look like a rather comfortable transport experience. The company and its owner, Ninebot will show off the new EV at CES 2020. With a top speed of 40kms an hour, you can be rest assured that this thing is really fast. It weighs in at about 150Kgs, which isn’t too heavy for something like this.

If you’re wondering what the S-Pod’s battery consumption looks like, it is able to travel about 70Kms on a single charge. Apparently, driving the S-Pod is much easier because the EV comes equipped with a sort of gyroscope, which balances out the S-Pod when it is motion. The company says that it was inspired by the gyrosphere from the Jurassic World films but we think that it more closely resembles the chairs used by the overweight humans in Wall-E. Which is another thing to think about. Will something like this eventually take over walking? Maybe not in the near future, but who knows that the world will look like in 30 years time.

In an exclusive with The Verge, Segway says that they plan to release the first batch of S-Pods in the third quarter of 2020 but will only be available to the public sometime in 2021. As of right now, there is no word on how much these S-Pods will cost.