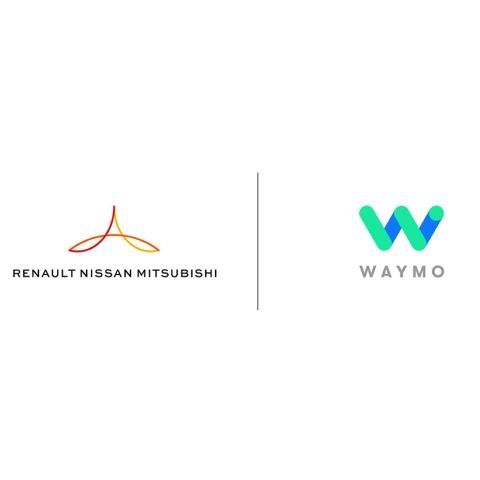 Groupe Renault and Nissan sign an exclusive agreement with Waymo to work on driverless mobility services together in France and Japan.

Waymo is known best for its squircle-shaped "Google" self-driving car and its Waymo One service. 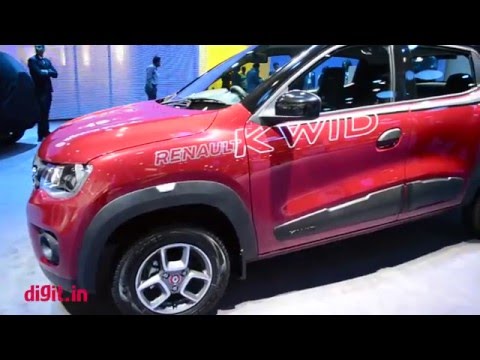 Does the name Waymo ring a bell in your head? It's the company behind the famous squircle-shaped “Google” self-driving car that was being tested a few years ago by parent company Alphabet, Inc. According to a recent press release, Groupe Renault and Nissan have signed an exclusive agreement with Waymo to explore driverless mobility services for passengers and cargo alike in France and Japan.

According to the release published by Renault Nissan Mitsubishi yesterday, the new agreement is designed to bring together the strengths of all participants and “expand expertise by assessing market opportunities, working together to research commercial, legal and regulatory issues related to driverless transportation-as-a-service offerings”. The agreement holds good only for efforts made in France and Japan, although it could at a later time include other markets except China.

“This is an ideal opportunity for Waymo to bring our autonomous technology to a global stage, with an innovative partner. With the Alliance’s international reach and scale, our Waymo Driver can deliver transformational mobility solutions to safely serve riders and commercial deliveries in France, Japan, and other countries,” noted John Krafcik, Chief Executive Officer at Waymo.

Waymo is perhaps best known in recent times for its Waymo One service, a self-driving car service that is currently operational in the Phoenix metropolitan area of the US. As they would with Uber, a user in the right, serviceable area need only request a car using the Waymo app. They should then be able to board an autonomous car to reach their destination.