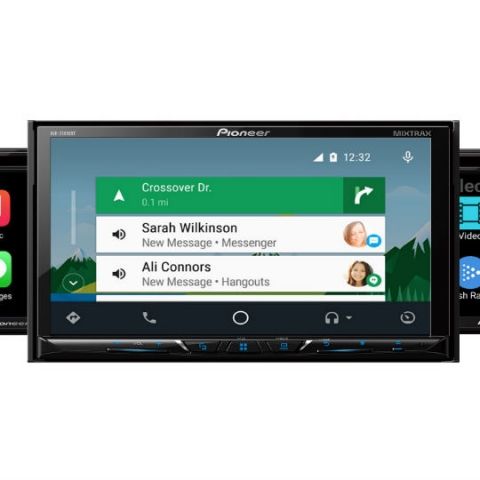 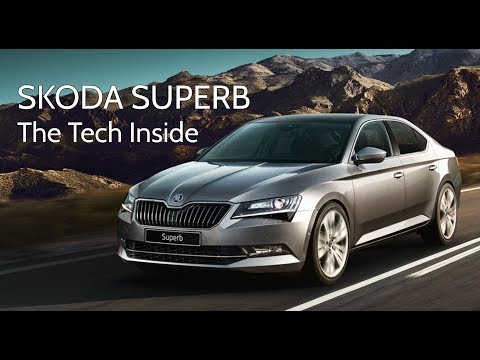 The top two trims of the Pioneer Z series infotainment systems get AppRadioMode+, using which users can tether a smartphone to the car's infotainment system and either transfer downloaded photos and videos, or stream live videos from the smartphone to the central infotainment console. These systems also recognise external hard drives, and users can plug in the HDDs via USB to stream movies while traveling. The 7-inch, 24-bit colour touchscreen display has native resolution of 800x480 pixels, and supports up to Full HD video playback. Supported video codecs include MPEG-2, MPEG-4, H.264, H.263, WMV, Xvid and DivX, while supported audio codecs include MP3, WMA, AAC, WAV and the high-res FLAC system.

Other features include the addition of Apple CarPlay and Android Auto in the system, along with a custom interface that is also customisable. Users can choose to arrange their own sequence of icons to personalise the system, which also includes integrated, satellite-linked offline navigation system powered by MapMyIndia. The systems are also compatible with in-car controls, and functions such as voice control, track changes and volume alteration can be accessed via steering-mounted controls.