New Tesla Model Y may be unveiled much earlier than expected

Contrary to previous expectations, it seems that the upcoming Tesla Model Y mini SUV will be based on a similar platform as the presently-in-production Model 3. 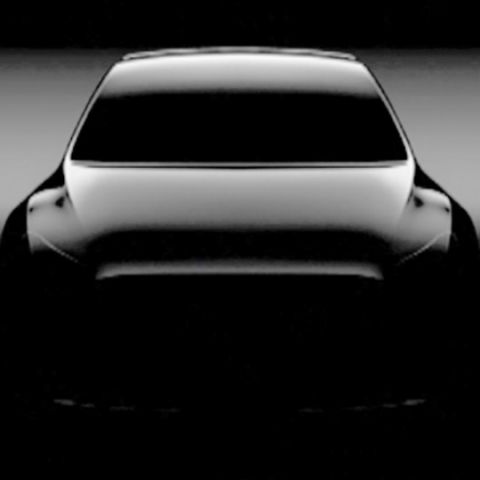 The Tesla Model Y is slated to be the next big launch that Tesla makes, following the commencing of deliveries and faster production rates of the Model 3. Previously, it was expected (based on Musk's statements) that the Tesla Model Y will be based on an entirely new platform, and as such, this led to a common assumption that the Model Y is quite some time away into the future.

Now, based on Musk's statements at the Tesla Q2 2017 earnings call, the mini SUV is expected to be unveiled and put into production much sooner than prior expectations. This is because much of the Model Y's platform will be based on the Model 3's platform, meaning that a lot of key components that are being used in the Model 3 can be put into use in the Model Y as well, thereby decreasing the development time. This strategy appears similar to what Tesla adopted for the Model X - the first Tesla SUV that carried over a number of elements from the Model S sedan to expedite production.

The Tesla Model Y is Musk's bet to cash in on rising SUV demand in global car markets. The compact SUV should have similar dimensions as the Model 3, albeit with key design and architectural changes. It should also be more affordable than the Model X, which in turn will help Tesla speed up sales and gather more market share. Tesla is also spearheading the direction towards which the entire auto market is heading, with cars driven only on batteries and carrying loads of advanced technology inside that can make it interact with its owners, drive itself and do much more.

As a result, expediting the Model Y launch makes great sense for Tesla, although it must overcome battery supply and production line issues to make the most of its already developed Model 3 platform.