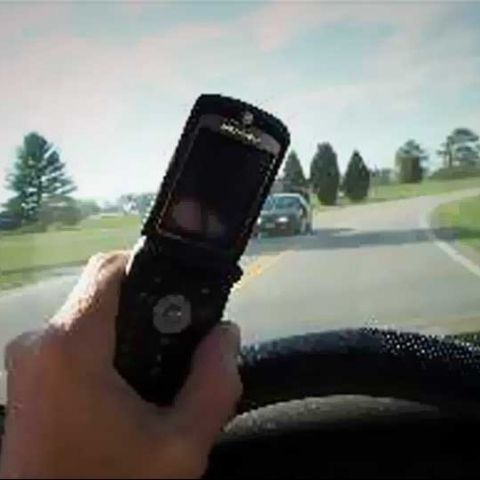 Researchers say that the increase in mobile phone usage for calling, while driving, hasn't resulted in a corresponding increase of accidents.

After having been fed on researches and reports and a dose of common sense that using the mobile phone while driving could lead to an accident, a study by the researchers at Carnegie Mellon University and the London School of Economics, says otherwise. In a study in the U.S., the team analyzed 8 million accidents, and found no link between speaking on the phone and the car accidents. The period of this research was between the years of 2002 - 2005.

Speaking with the BBC, Dr. Pathania expressed his surprise at the findings, "At first we thought the numbers were wrong. We went back and checked everything - but there was nothing going on at all. We just know that we saw a big jump in cellphone use and there was no impact on the crash rate." 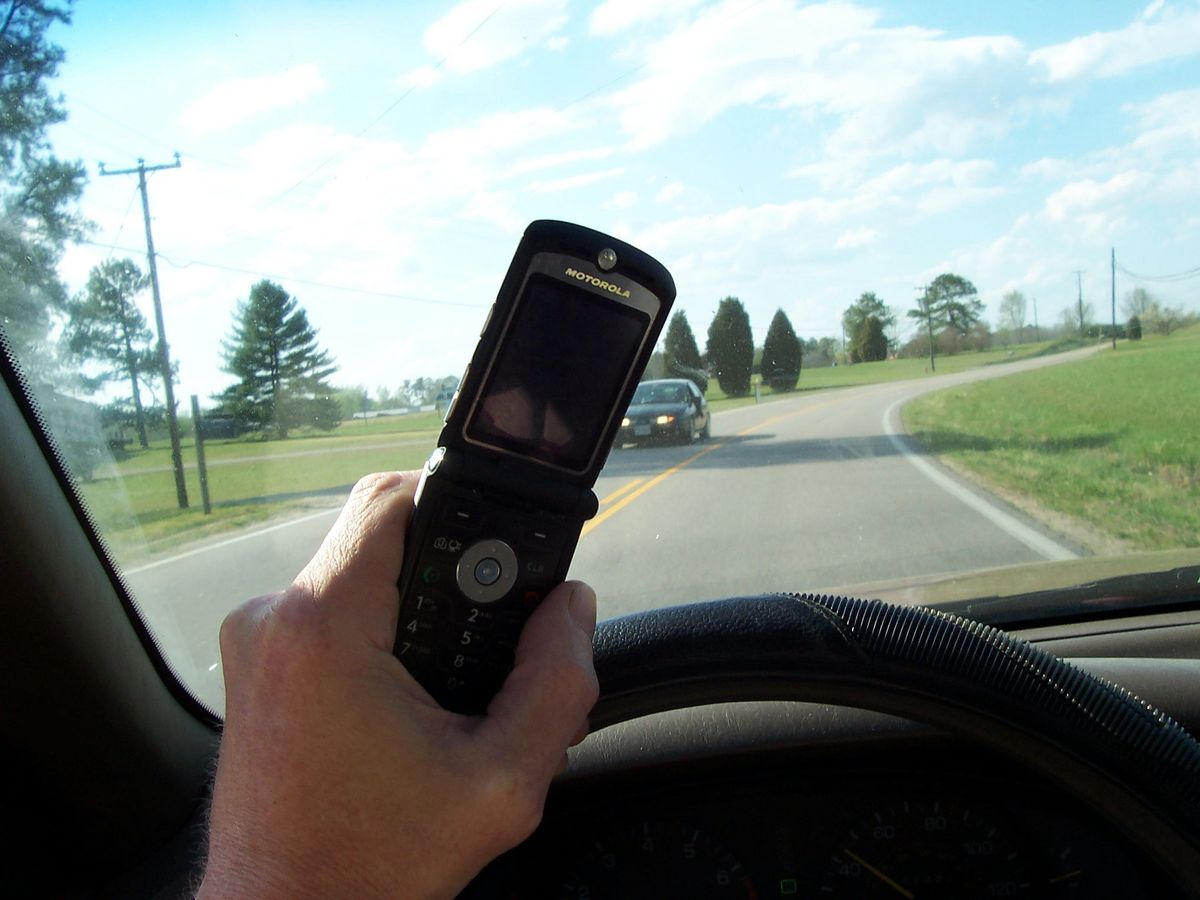 Study says that while mobile phone usage in the car has gone up, accidents that may directly be blamed to this distraction haven't.

However, he is quick to add, "We were only looking at talking, not texting or internet use. And it may be that the traffic conditions on the road at that time [9pm] are such that moderate use of cellphones does not present a hazard." and that "rash drivers will always find a way to distract themselves."

The study is quick to clarify that they are only referring to voice calls, and not texts and IMs.

While this study may have its own facts and figures to prove what they are concluding, we do believe that this shouldn’t motivate you to use your phone while driving. First, the period of the study was between the years 2002 to 2005. Between then and now, there has been an exponential increase in the number of road users. Secondly, the time period chosen was post 9pm, which again meant that traffic could have been lighter at that time. 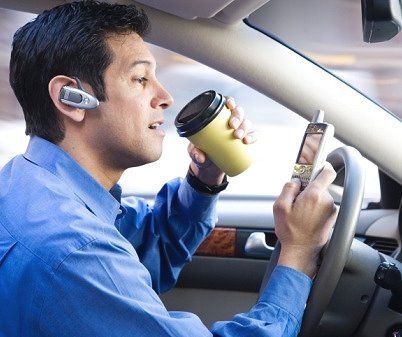 "Rash drivers will always find a way to distract themselves."

The use of mobile phone while driving is illegal in India, as in many other countries.