The present generation BMW Z4 already has a very good BMW ConnectedDrive infotainment setup, and the new one should be even better. 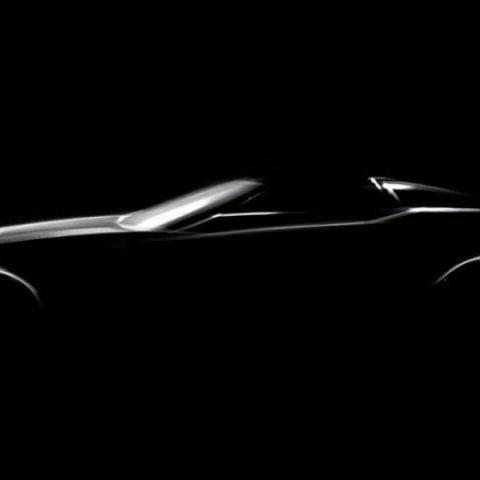 The new generation BMW Z4 is believed to be in the making, and while all heads are expected to turn at the appearance of the roadster, the upgrades for the swanky new vehicle are not expected to end at just looks. The all-new BMW Z4 is touted to get a bigger, better infotainment setup, up from the present generation BMW ConnectedDrive system.

For reference, the present infotainment system powering the BMW Z4 is already a mighty impressive one, covering all of entertainment and navigation needs, providing a touch-based iDrive controller interface, a wide touch-enabled display that also offers connected on-road services, Internet connectivity for browsing, social media access and live traffic information, alongside getting all the settings to customise and adjust the car's performance and bearings to your heart's content. The new system may increase the display size, and in turn the resolution as well. Furthermore, the new generation BMW Z4 may inherit a number of smarts from the newly unveiled BMW 5-series, which has intelligent features like automatic parking, driverless park release and a lot more.

While nothing has been affirmed yet, BMW recently teased a shadowy image (shown above) via its Instagram handle. The new BMW Z4 is expected to take design cues from both the i8 and the new BMW 8 series, thereby being more swooped-down in terms of its stance. We're not sure about the powertrain already, but you can expect it to provide upward of 200bhp. The new car is set to be unveiled next month, and we should hear about it more, then.