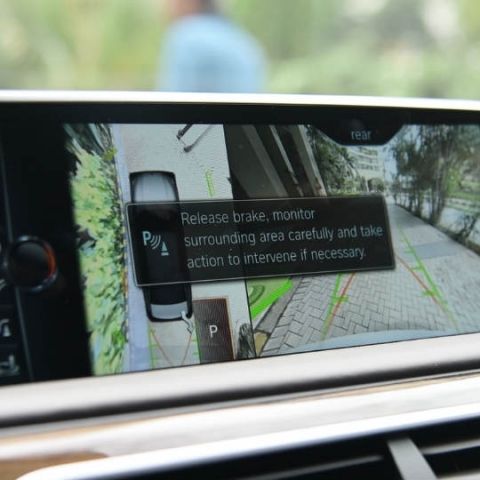 The AAA Foundation's study for traffic safety has found that the new cars, complete with feature-rich touchscreen systems and loads of buttons, are actually more distracting to drivers. 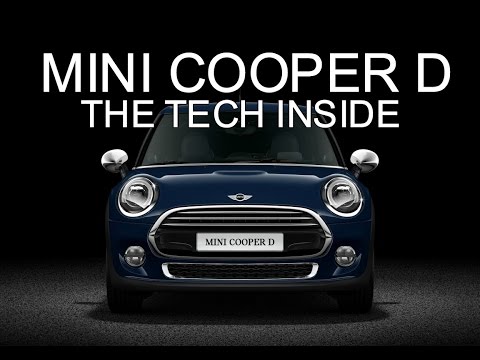 Cars nowadays are including more technology than ever before. Even the most mainstream vehicles nowadays include touchscreen infotainment systems, complete with navigation, sub-systems like Apple CarPlay and Android Auto, voice commands, email, photo and video playback and a lot more. More upmarket vehicles include fancier features such as gesture control, interior LED lighting, seat massager and ventilator functions, and even integration for social media applications, music and Internet services. These often lead to much more buttons than before, with some cars including up to 50 accessible buttons and tabs to the driver.

This, in turn, increases the learning curve of a car's features for the driver, and simultaneously increases the time that a driver keeps his eyes off the road. That can prove fatal, as even two seconds of not concentrating on the road may lead to fatal accidents. "It's adding more and more layers of complexity and information at drivers' fingertips without often considering whether it's a good idea to put it at their fingertips," said David Strayer, professor at the University of Utah. With increasing services being available to a driver, they are often compelled to tap on more buttons, and the present infotainment services do not have enough driver distraction warnings to ensure that all eyes and hands are firmly on the road, and the steering wheel.

Until advanced driver distraction alert systems are introduced, automakers may need to look into ways to decrease driver distraction on roads. Many systems do not allow services like photo and video viewing, and connecting new Bluetooth devices to be done while the car is in motion, to prevent drivers from taking eyes off the road. Services like Apple CarPlay do not show text information on the display, and instead provide audio prompts to the driver to attempt minimal distraction. That, though, does not seem to be enough, as the AAA Foundation has rated "medium" to "very high" attention demand from 30 different in-car systems, for the driver.