MG ZS EV with 8-inch touchscreen, iSMART EV 2.0 to be announced on December 5 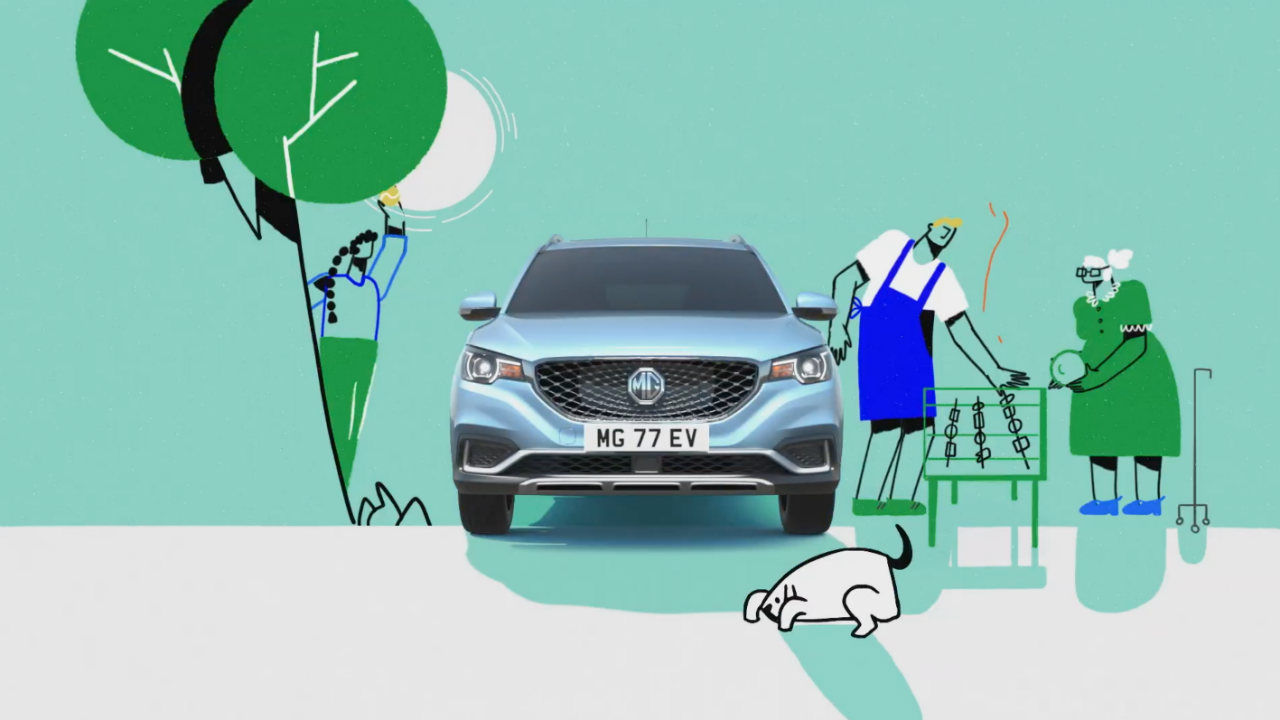 It will include an 8-inch touchscreen on the dashboard, Wi-Fi connectivity

Following the success of the MG Hector SUV, MG Motor is poised to announce its second car for India. It's called the MG ZS EV and, as you can probably tell from the name, it's an all-electric model this time around. It will feature an extended version of the iSMART mobile connectivity system that's available on the MG Hector. The new system is called iSMART EV 2.0. According to a press release sent by the British automotive marque, the official announcement for the upcoming MG ZS EV will happen on December 5.

The MG Hector was introduced in India earlier this year with MG Motor's proprietary iSMART mobile connectivity system. The system on the MG ZS EV is called iSMART EV 2.0, and it comes with a few model-specific enhancements. For example, it will display relevant EV information such as vehicle charging information, driving range, battery status (with an alarm going off at 30 per cent), carbon dioxide emissions saved, and a list of the nearest public charging stations (called 360 Spider). It will even show the type of chargers (AC/DC) and connectors (CCS2, ChadeMO, etc.) available.

Information provided by the iSMART EV 2.0 system can be accessed either from the My MG smartphone app or the ZS EV's on-board 8-inch HD touchscreen display. The hardware unit on the ZS EV is powered by a six-core processor. The on-board infotainment unit comes with support for Android Auto and Apple CarPlay along with the latest pre-loaded entertainment content. Like the unit on the MG Hector, it can receive over-the-air software updates.

Like the original iSMART connectivity system on the MG Hector, the iSMART EV 2.0 system on the MG ZS EV comes with 4G connectivity through a bundled, pre-activated Airtel eSIM. It includes relevant on-road apps such as TomTom (for navigation), Gaana (for music), and AccuWeather (for weather forecasts). In addition, it will allow the user to connect the system to a local Wi-Fi network for a richer content consumption experience. However, it cannot act as a Wi-Fi hotspot for other devices owing to strict regulations imposed by the Indian government. Learn more about the MG ZS EV here.