MG ZS EV orders to start in late December, price to be announced in January 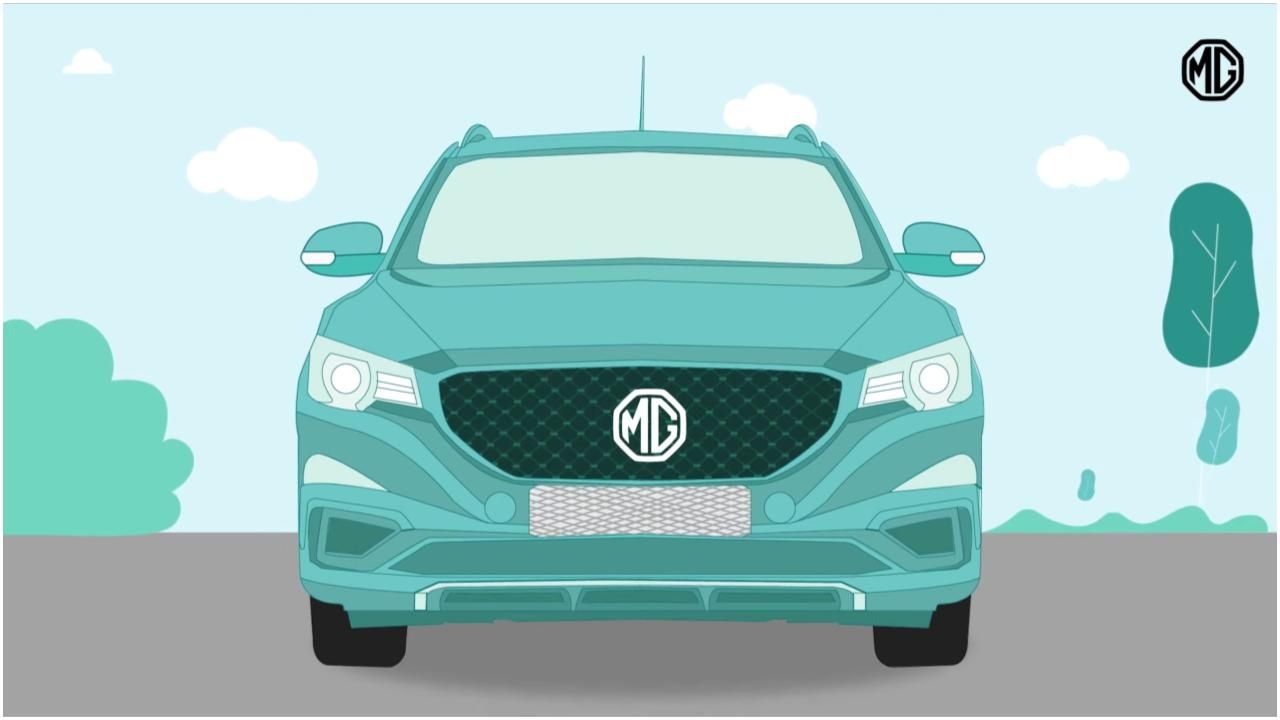 The EV's price will reportedly be announced in January 2020

It will reportedly cost around Rs 22 lakh

A couple of weeks ago, we reported that MG Motor would unveil its first all-electric SUV, the ZS EV, in December this year. According to a fresh report from Autocar India, the popular British automotive marque intends to go one step further. MG Motor will commence taking orders for its upcoming electric SUV in late December and announce its price in January 2020. The price of the MG ZS EV is expected to be in the neighbourhood of Rs 22 lakh at the time of its launch.

According to an interaction between Autocar India and Rajeev Chaba, President and Managing Director of MG Motor India, the company is well aware of the fact that EVs are still a hit or miss in the country, given the age and population of the market. “At least you can’t blame us for not trying. We are trying everything; we are trying to be innovators here,” he commented. MG Motor intends to give mainstream EV models a shot in the Indian market despite their low volume of sales.

The MG ZS EV is currently on sale in the UK, Thailand, and China. A trial production of the car is currently underway at MG Motor's Halol plant in Gujarat. To keep costs in check, the MG ZS EV will brought to the country as a CKD (completely knocked down) kit. “It’s not a volume game; it’s very niche. It’s basically the first of its kind in the country. So, it all depends on many factors. Volume is not important here; the important thing here is to give a good experience to the consumers and to educate the customers,” Chaba added.

The MG ZS EV that will be launched in India in December is expected to be powered by a 44.5kWh lithium-ion battery, which will be connected to a 150hp electric motor. The car is expected to deliver a range of 262 kilometres on a single charge. When it goes on sale, the MG ZS EV will compete directly with the Hyundai Kona, which was launched in July this year at a starting price of Rs 25.30 lakh. The upcoming MG ZS EV might just undercut the Kona with a slightly lower price of Rs 22 lakh. We'll know more about the EV as we approach the new year.