MG Hector to come with TomTom and Gaana apps preloaded

The MG Hector is expected to be launched sometime in May. MG will highlight the car's tech features on April 2. 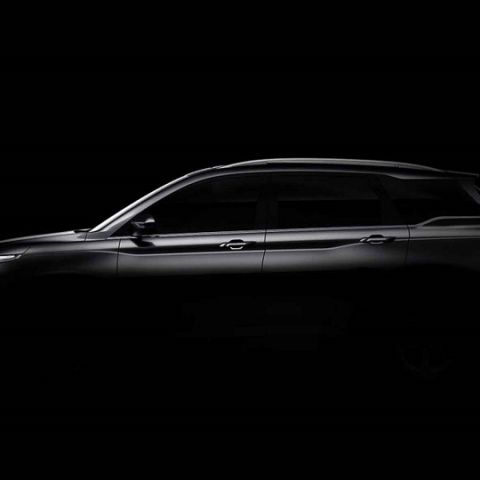 MG and MG Hector are two words that are on everybody’s lips right now. The Chinese-owned British brand is set to bring the MG Hector, its first car in the country, to India sometime in May. In an exclusive leak, we’ve learnt that the Hector will come preloaded with TomTom and Gaana apps, giving it a possible software edge in the navigation and music departments. The centre console of the Hector will be home to a 10.4-inch HD touchscreen display for the infotainment system, which can also be used to adjust the climate control system in the car.

The inclusion of the two apps in the car's software doesn't seem like a big surprise because the MG Hector is expected to come loaded with tech goodies. MG will highlight several of these unique tech features at an upcoming tech forum called drive.in on April 2. The SAIC Motor UK-subsidiary will also introduce something called “Internet of Cars” at the event. We reckon what MG has up its sleeve is a set of features on the car remotely controllable using a proprietary app on an Android/iOS smartphone. But we can’t say for sure just yet.

What we know for sure is that the Hector will come with a large 10.4-inch touchscreen panel on the centre console, which is a few inches larger than the 8.8-inch touchscreen display on its most immediate competitor, the recently launched Tata Harrier. In addition, it will also come with a 360-degree camera, a Harman Infinity audio system with a dedicated subwoofer, and a tyre pressure monitoring system.

Only a couple of days ago the MG Hector was spotted with a Hybrid badge on its tailgate, leaving us all wondering if MG Motor has plans to bring the mini-SUV with a petrol hybrid engine option. Though the hybrid inclusion is not clear, we know the Hector will come with two engine options: a 1.5-litre petrol motor, which is good for about 170 horsepower of power, and a 2.0-litre diesel motor sourced from Fiat Chrysler Automobiles. Both engines will be BS-VI compliant.