Could MG Motor bring the Hector with a hybrid option? 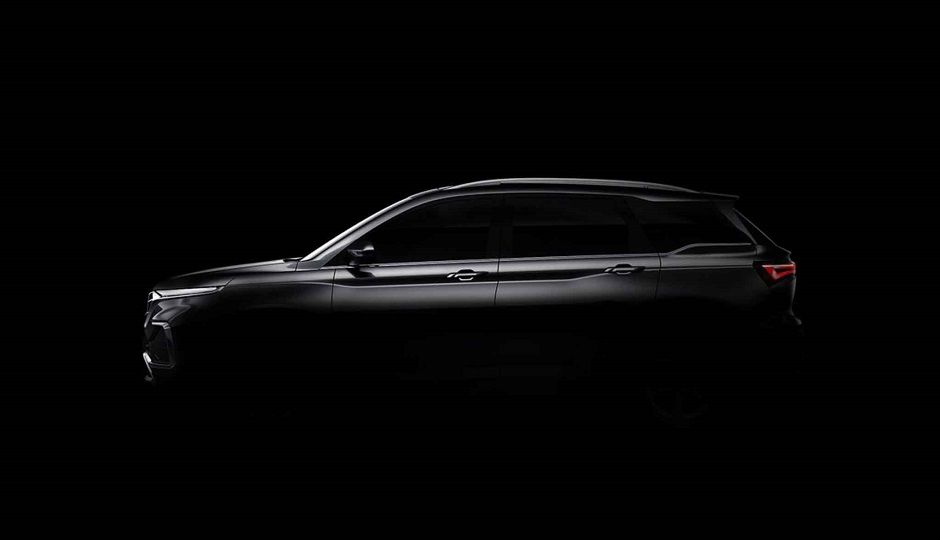 MG Motor is currently the talk of the town for two big reasons: the Chinese-owned British brand’s bold entry into the Indian automotive market, and the first model it’s planning to bring to the country: the Hector SUV. In a spy image shared by Team-BHP member RavenAvi, the Hector is seen sporting a blue “Hybrid” badge on its tailgate, leaving us wondering: will MG’s first car in India come with a Hybrid option?

According to previous reports by Autocar India, the MG Hector shares its underpinnings with the Chinese Baojun 530 SUV. The Hector is expected to be powered by a 1.5-litre petrol motor, which should throw out around 170 horsepower, and a 2.0-litre diesel engine sourced from Fiat Chrysler Automobiles. Both engines will be BS-VI compliant. However, what the newly surfaced image suggests is that MG Motor could launch a third engine option: a petrol hybrid version. India has yet to see a hybrid car below the 20-lakh-rupee price mark. 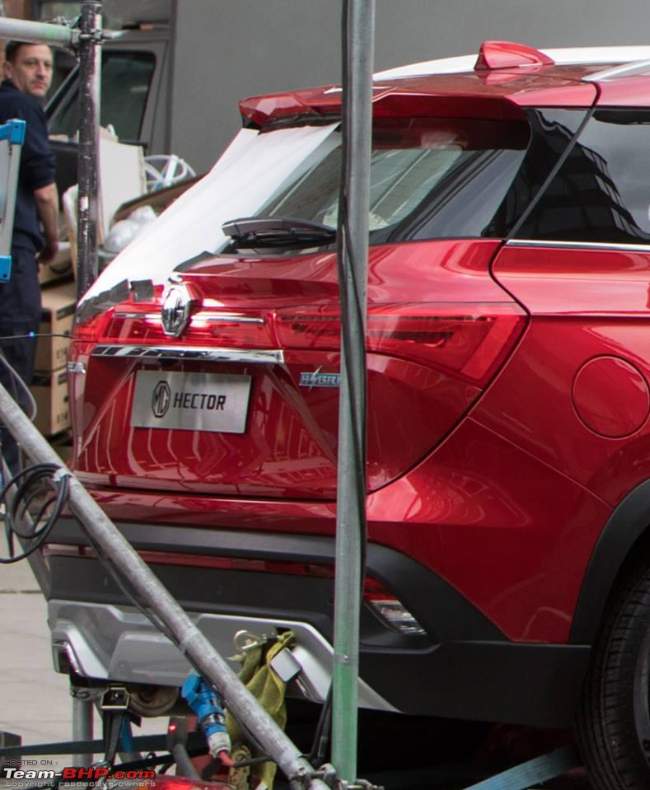 The MG Hector is expected to be mated to the petrol engine with a dual-clutch automatic gearbox that’s developed in-house by MG. A six-speed manual gearbox will also be available. On the inside, the MG Hector is said to be loaded with tech. Expect to find a single large 10.4-inch touchscreen panel on the centre console for the infotainment system and climate control, a 360-degree camera, a Harman Infinity audio system with a dedicated subwoofer, and a tyre pressure monitoring system.

When the MG Hector goes on sale in May, it will compete with the likes of the Hyundai Creta, Tata Harrier, Jeep Compass, and Hyundai Tucson. The pricing of the base variant is expected to be between Rs 13 and 16 lakh. The Tata Harrier, which launched earlier this year at a starting price of Rs 12.69 lakh, is expected to be the MG Hector’s most immediate competitor. The Tata Harrier comes with features like an 8.8-inch touchscreen display in the centre console, a JBL 320W nine-speaker audio system, and numerous mobile connectivity options.